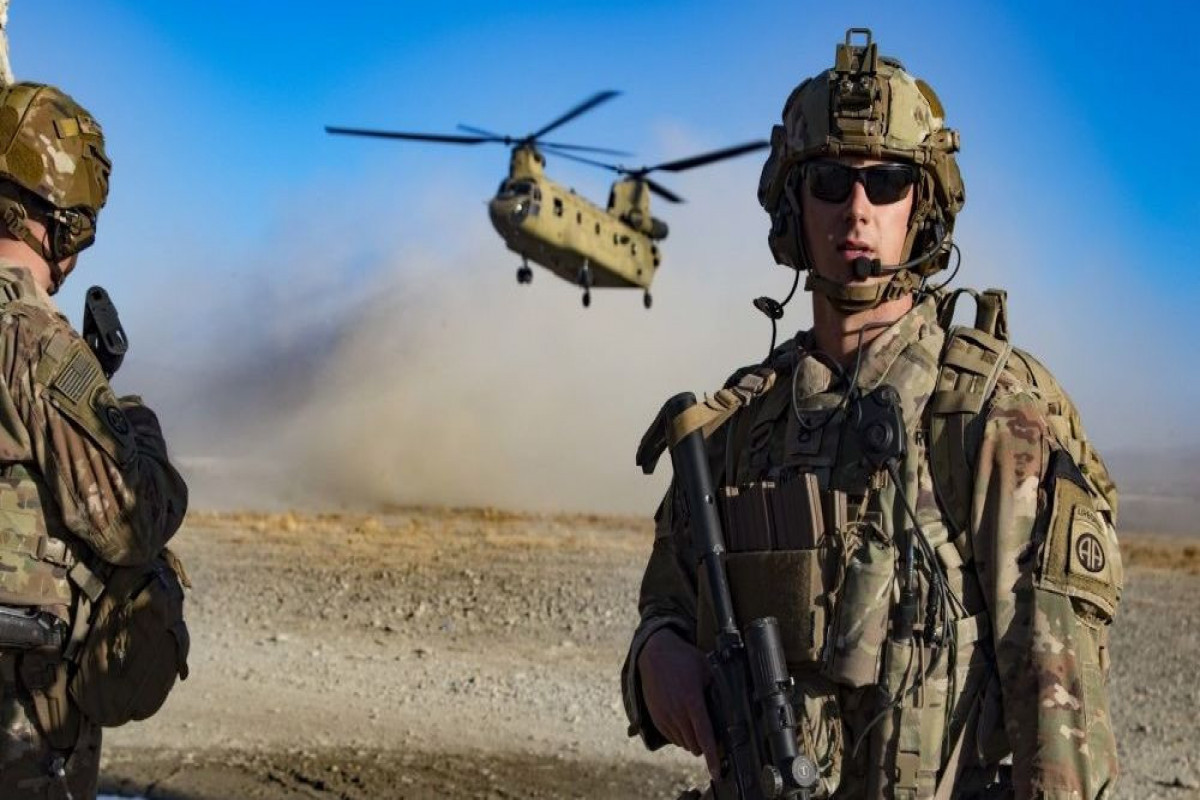 After nearly 20 years, the US military has left Bagram airfield, the epicentre of its war to oust the Taliban and track down the al-Qaida perpetrators of the 9/11 terrorist attacks, APA reports citing the Guardian.

The airfield was handed over to the Afghan National Security and Defense Force in its entirety, two US officials said on Friday on condition they not be identified because they were not authorised to release the information to the media.

One of the officials also said the US top commander in Afghanistan, General Austin S Miller, “still retains all the capabilities and authorities to protect the forces”.

The withdrawal from Bagram airfield is the clearest indication that the last of the 2,500-3,500 US troops have left Afghanistan or are nearing a departure, months ahead of President Joe Biden’s promise that they would be gone by 11 September.