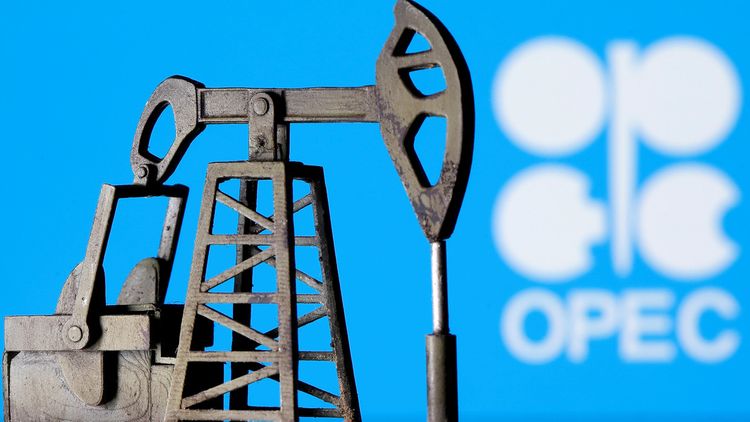 "In the face of unprecedented difficulties facing the oil market, it is of the utmost importance that all the signatory countries fully implement the voluntary production reduction agreement and that the objective is to ensure a conformity of over 100%," the Minister said.

OPEC+ countries at an emergency meeting on April 12 were able to finalize the deal to reduce production in May - June, negotiations on which began on April 9. The deal carried into effect on May 1. The purpose of the agreement is to eliminate the demand and offer imbalance worldwide.