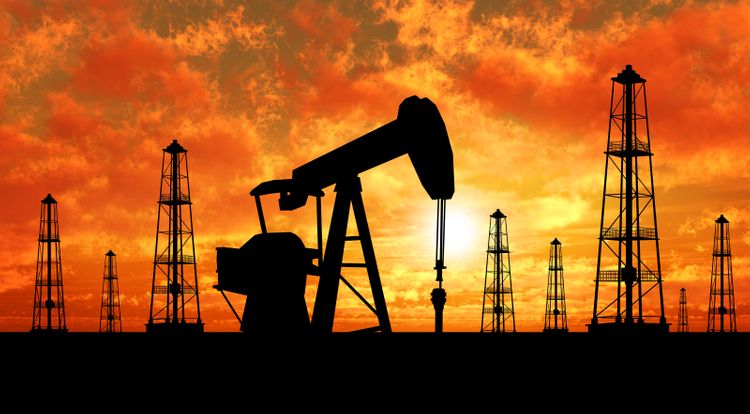 Saudi Arabia, Russia and other petroleum-exporting nations agreed on Thursday to substantial cuts in production amid a market glut that has pushed prices to historic lows, APA reports citing Sputnik.

According to the terms of the deal, 13 OPEC+ nations have collectively agreed to reduce their production by 10 million barrels per day for May and June, with Saudi Arabia slashing production by 3.3 million bpd and Russia by 2 million bpd, the Wall Street Journal reported. The deal takes effect on May 1.

Most OPEC+ nations have agreed on quotas as part of joint plans to cut production, a source in one of the delegations taking part in Thursday's OPEC+ meeting confirmed to Sputnik, APA reports.

"So far, everything is going very well. Most countries have given their initial consent to the allocation of quotas proposed by the OPEC+ Monitoring Committee. At the moment, if there are no unforeseen disagreements, the probability of signing a final agreement is high," the source said.