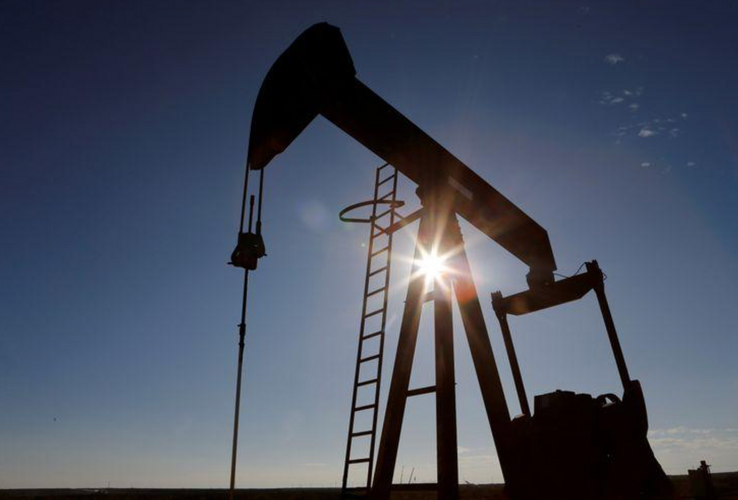 Oil prices fell nearly 1% on Friday, extending losses into a second day as rising production of crude comes amid a worsening COVID-19 pandemic which threatens to bring more restrictions on movement and consumption that will likely hit demand for fuel, APA reports quoting Reuters.

U.S. oil is heading for a drop of nearly 5% this week, while Brent is on track to fall more than 3%, in a second consecutive week of decline for both contracts.