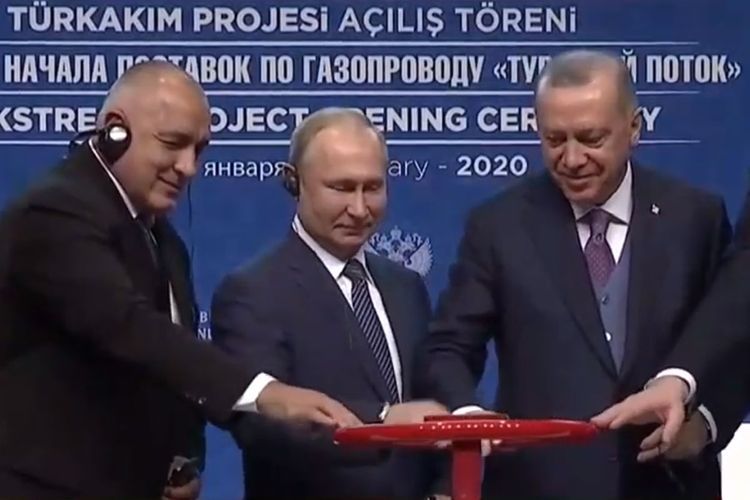 8 January 2020
The TurkStream pipeline, which transmit Russian gas to Turkey and Europe has been put into operation, APA reports.

The opening ceremony has taken place in Istanbul with the participation of high-level governmental representatives of a number of countries along with Turkey’s President Recep Tayyip Erdogan and Russia’s Head of State Vladimir Putin.

Azerbaijan’s Energy Minister Parviz Shahbazov is also currently on a visit to Turkey for the purpose of participation in the opening ceremony of the “Turkish Stream” pipeline.

Note that the project consists of two lines across the Black Sea, the first of which will serve Turkey with a capacity of 15.75 bcm, while the second line will serve Europe. Each pipeline is 930 kilometers in length, laid at depths reaching 2,200 meters. 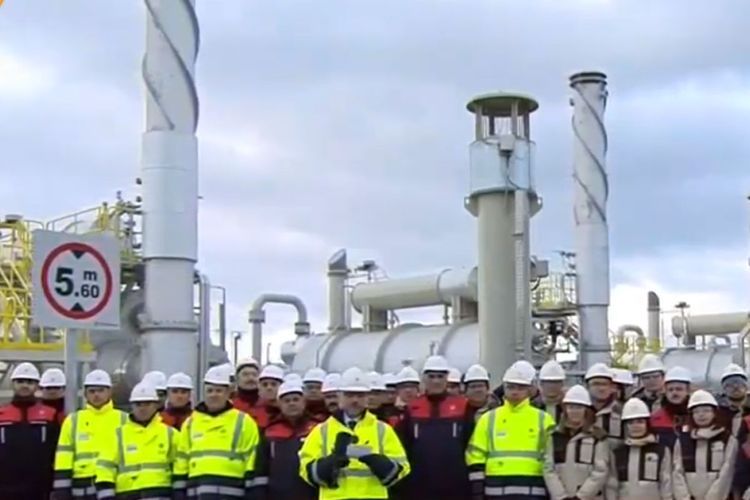 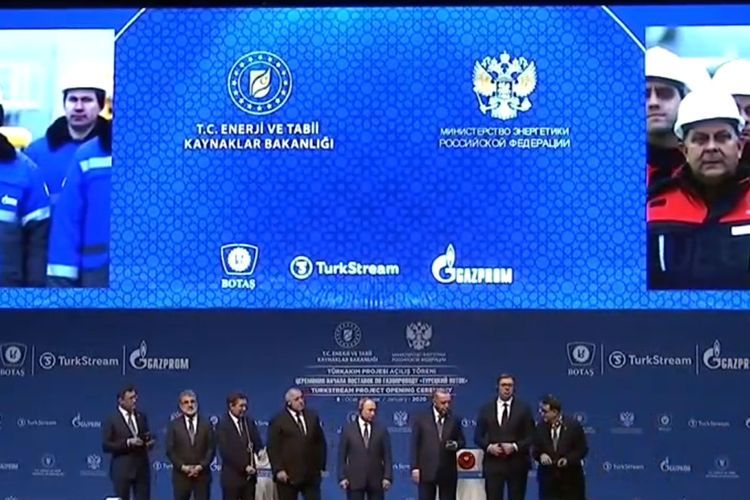 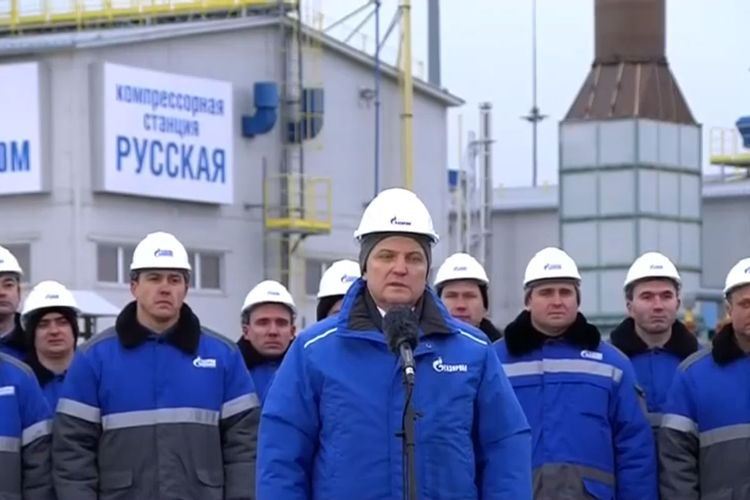 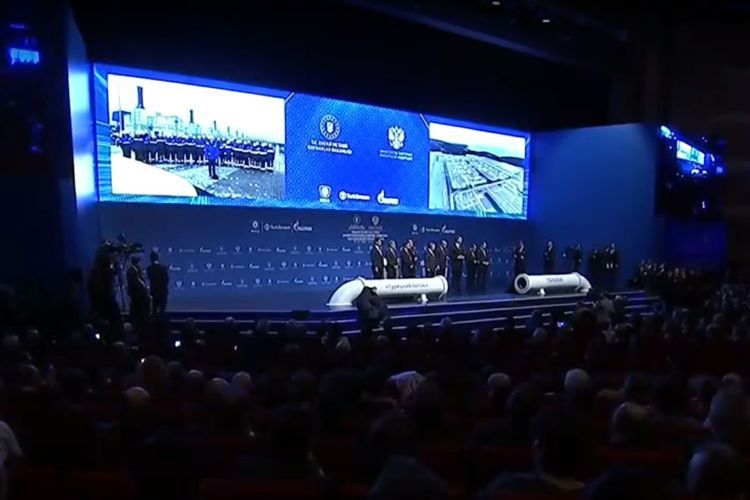 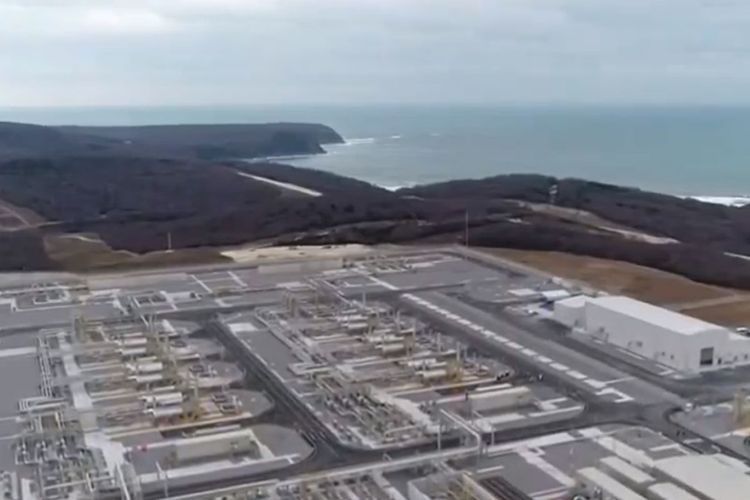 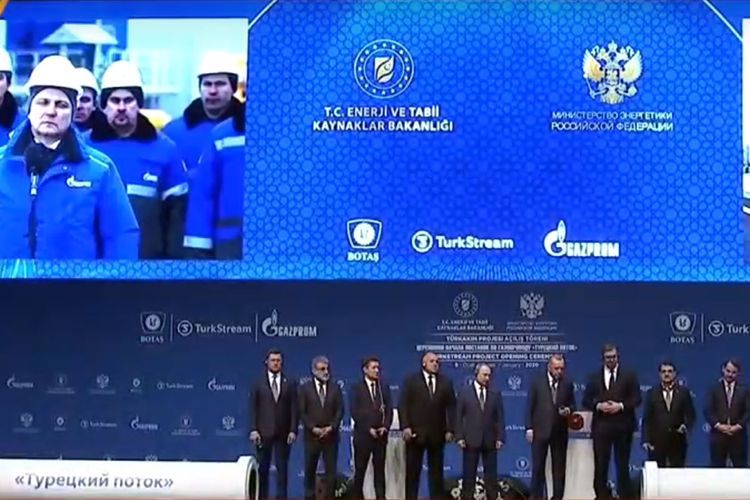 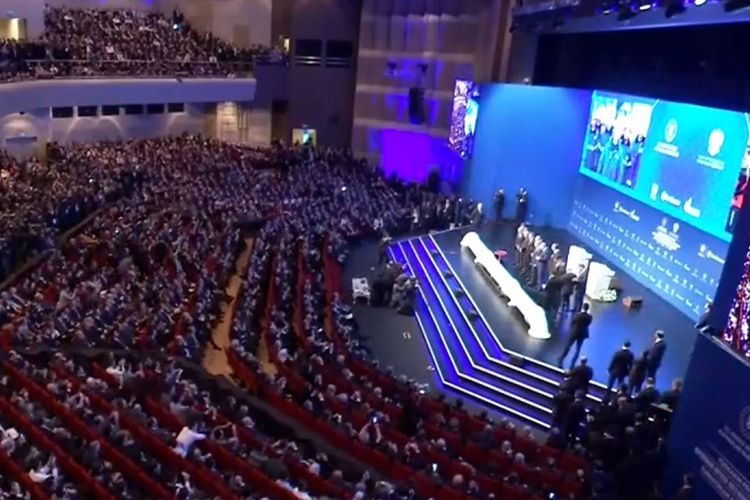 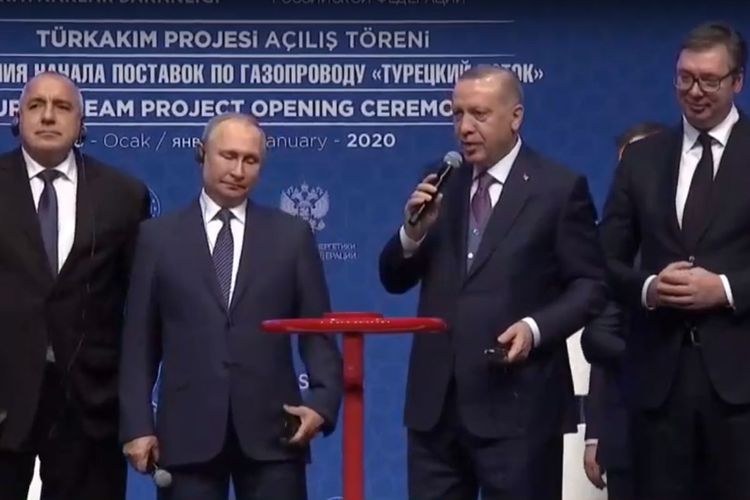