Hungary is one of Russia's priority partners for the gas transit to Europe through the existing routes as well as new routes, Russian President Vladimir Putin said during his visit to the Hungarian capital city of Budapest.

"Transit supplies of the Russian gas to west Europe run through Hungary's territory. The underground storage of Hungary make it possible to ensure uninterrupted supplies to the European consumers, including during the peak loads. We view Hungary as one of the priority partners for the distribution of supplies of the Russian gas to Europe, both via the existing routes and new routes, northern and southern", the Russian president said.
He further elaborated that involvement in the TurkStream pipeline project is of high interest for Hungary.

"Regarding the time frame of Hungary joining the TurkStream: as far as I assume - the prime minister will correct me now if I am wrong - the participation in this project is a significant interest for Hungary in terms of ensuring its energy security and enhancing its role in the European energy, in general. We will only welcome if it happens", Putin said.
In the meantime, Hungarian Prime Minister Viktor Orban stated that Hungary is looking for alternatives to Russian gas supplies in order to keep its energy sovereignty.

"Sovereignty in the energy production and supply sector means that we want to keep our sovereignty. Where we get that energy is an important issue. Russia is our energy supplier, but we are considering other alternatives, and we hope to be able to diversify energy sources", he said.
Orban, who spoke side by side with Putin at a news conference, stressed that "gas should flow to Hungary from different directions." 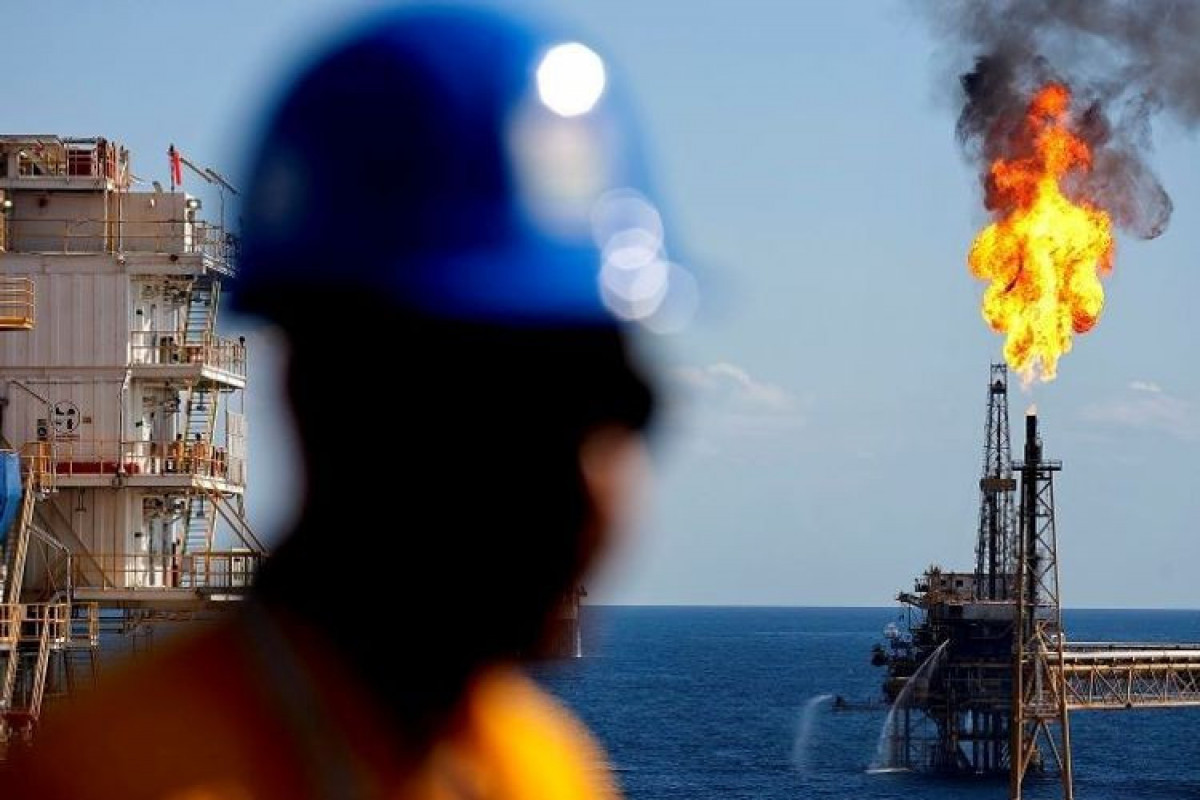