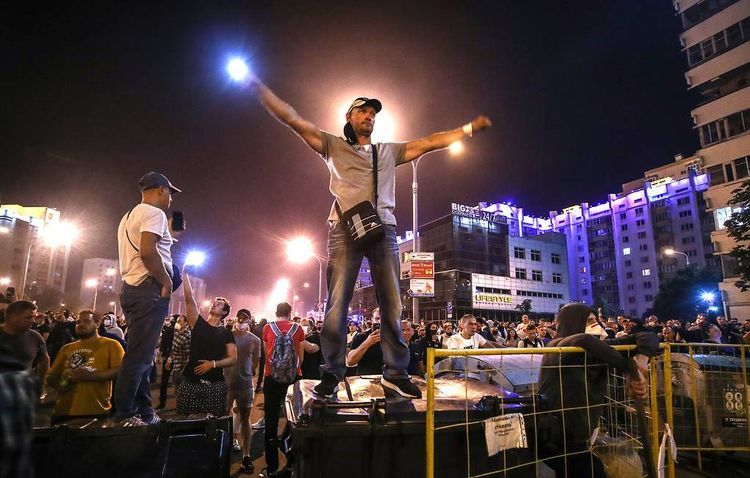 "The Investigative Committee has opened criminal cases (following) riots and violence against employees of internal affairs bodies. They took place in the city of Minsk and a number of other regions of the country tonight," he said.

According to Noskevich, "all illegal actions were accompanied by violence against police officers, dozens of whom were injured."