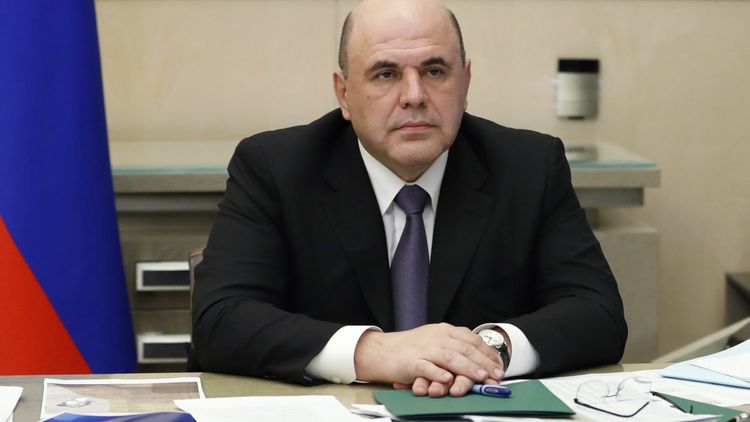 The Minsk visit of the head of the Russian government precedes the top-level talks which should occur within the framework of the visit to Russia of Belarusian President Alexander Lukashenko scheduled during the next two weeks.