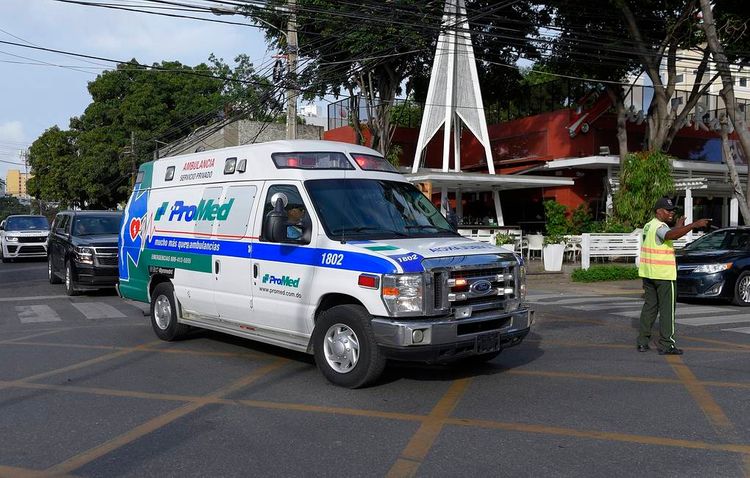 "Two out of three children who were on the bus, have been hospitalized. Their lives are not in danger. Another minor remains at a hospital as well," spokesperson for Anex Tour Valeria Ferafontova said.

The bus carrying Russian tourists to an airport overturned on Tuesday near the city of Higuey in the Dominican Republic. The bus crashed into a truck, overturning as a result of the collision. Two people in the truck were also injured.

The Russian Embassy in Venezuela (with jurisdiction in Haiti and the Dominican Republic) said that the bus was carrying 39 Russian nationals. Travel agency Anex Tour said that the accident was caused by the truck driver who abruptly changed lanes in front of the bus.

Anex Tour said that 27 Russian tourists have been hospitalized, seven others flew to Moscow, and the rest have been temporarily placed in hotels.