The number of wildfires on the territory of Russia has declined, press service of the Ministry of Emergencies told TASS on Monday, APA reports citing TASS.

"The number of wildfires is going down in Russia," the press service said.

Wildfire spots declined fourfold over the week in Karelia, the Ministry reports. Fifteen fires on the area of 61,000 hectares were extinguished in Yakutia.

"Aviation of the Russian Ministry of Emergencies completed over 220 discharges, with more than 700 tonnes of water released," the Ministry added. 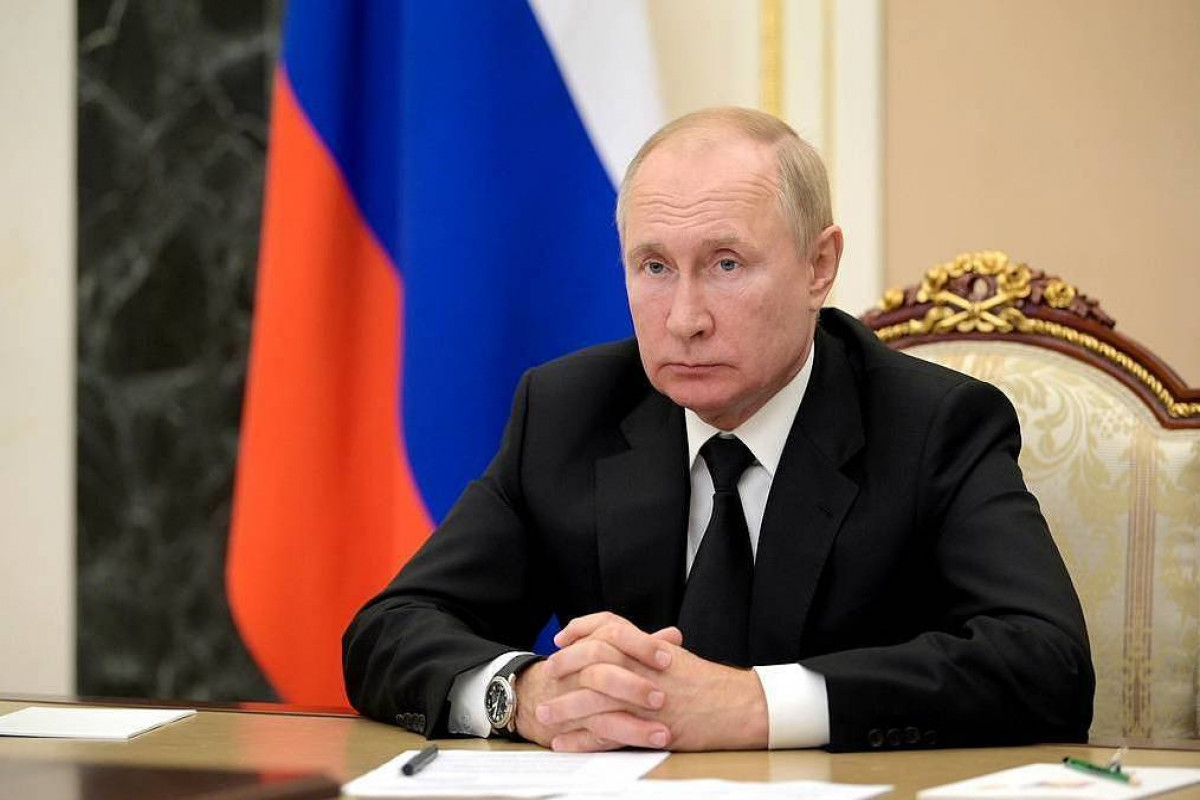