Moreover, the film of 90 minutes “The Bra” of the German author Veit Helmer prepared in Azerbaijan and Germany was presented to the festival.

Note that 40 documentary and 40 featured films from Azerbaijan, Georgia, Turkey, Czech Republic, Germany, Philippines, Lithuania, Poland, Finland, France, Israel, Hungary, Italy and other countries were presented to the festival which is held between September 15-22. 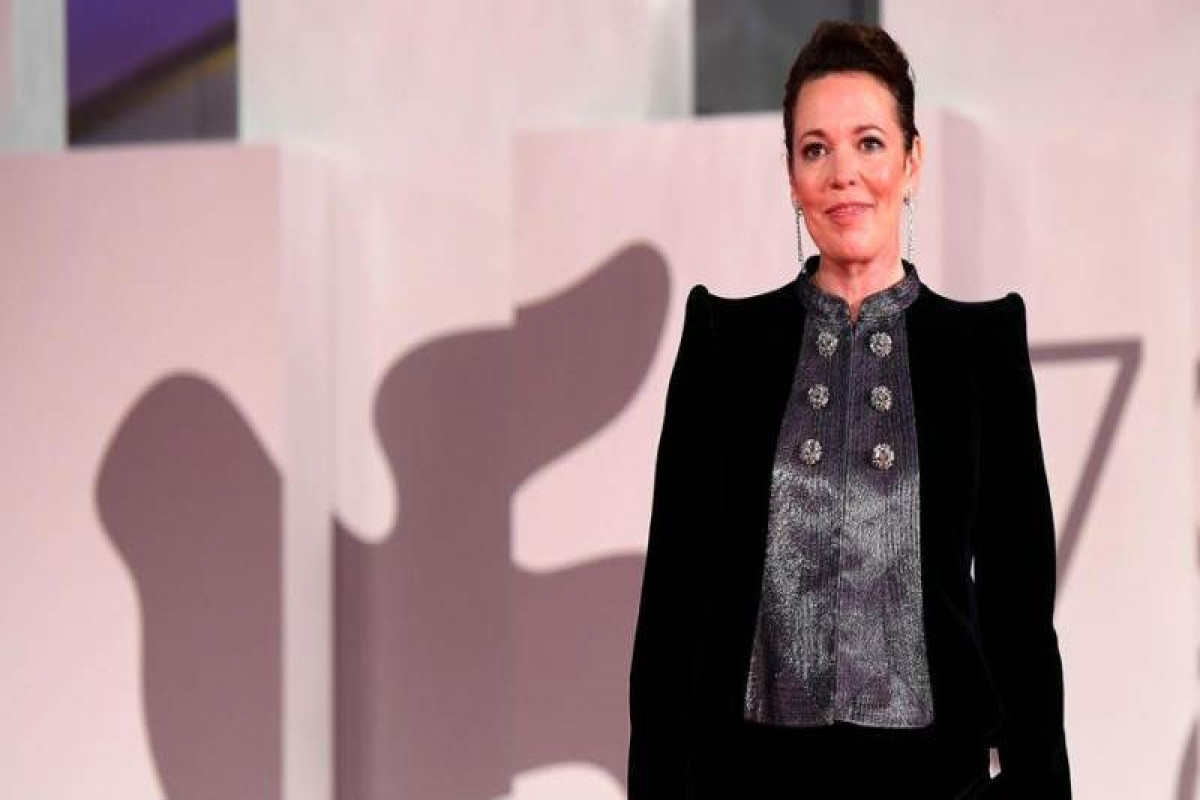 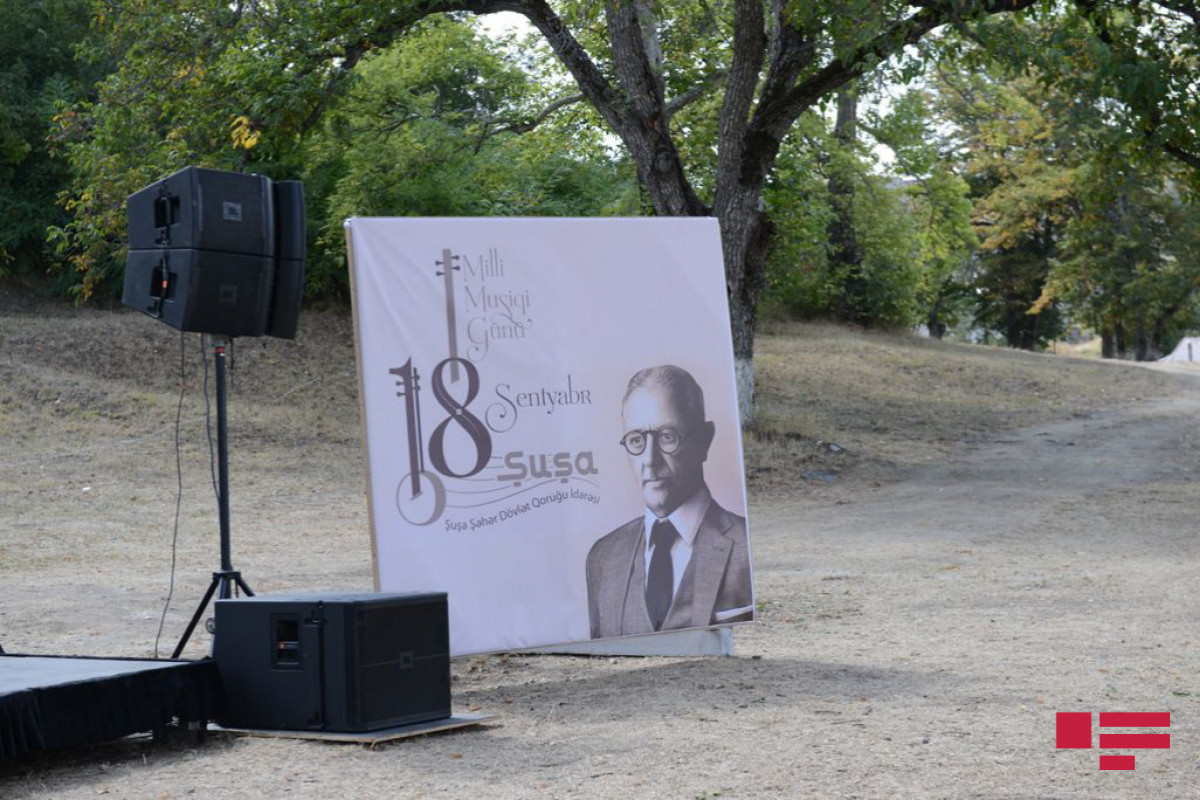 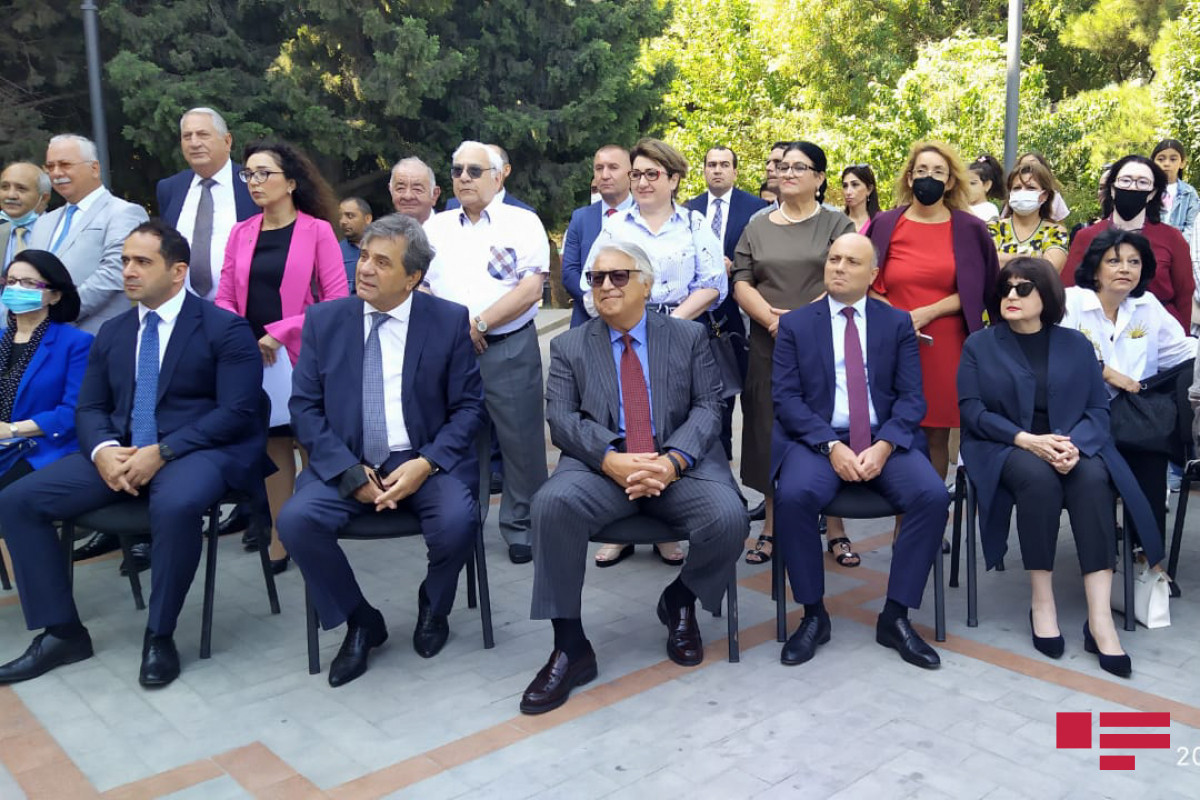