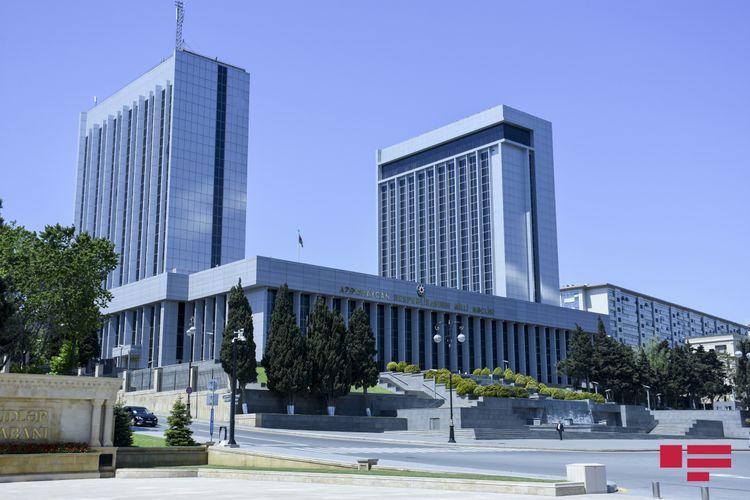 The draft law on renaming Tskakuri village of Khojavand as Hunarli has been discussed in Azerbaijani Parliament, APA reports.

The draft law was presented by Chairman of the Committee on Regional Affairs of the Milli Majlis Siyavush Novruzov.

The chairman said that the draft law has been presented by the President of the country in the order of legislative initiative: ‘Tsakuri village which is included in the administrative territory of Khojavand region has been liberated by our heroic army recently. At the initiative of the President, the village was renamed Hunarli. This name reflects in itself the strength, power demonstrated by the Azerbaijani army in Patriotic war.”

The draft law has been put to a vote after discussions and adopted in one reading.