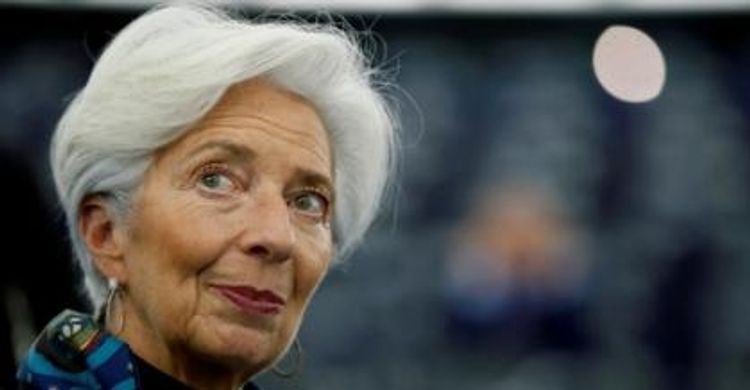 Bond buys were previously capped at 33% of each country’s debt but the ECB said that under the temporary Pandemic Emergency Purchase Programme (PEPP), these will not apply.

This may present the ECB a fresh challenge as the European Court of Justice specifically pointed to these limits in a late 2018 ruling when it argued that the ECB was not breaching a prohibition of monetary financing.

“The ECB faces legal risks and a political backlash down the road, but this historic decision is consistent with the initial PEPP announcement including the ECB’s commitment to revisiting self-imposed limits,” Pictet Wealth Management Strategist Frederik Ducrozet said.

While the ECB flagged in a March 18 emergency decision that it would “consider” revising these limits, the legal text is the first indication that the limits have already been removed.

German critics, who still have a case pending at the German Constitutional Court, have repeatedly taken the ECB to court over bond buying, arguing that the ECB has exceeded its powers while it bought over 2.6 trillion euros worth of debt since 2015.

The ECB also said it would buy debt with maturity as short as 70 days, compared with one year under previous purchases.

Such a change was necessary as the bank said it would include commercial paper in its portfolio for the first time but the pool of eligible assets could be expanded significantly if government debt with shorter maturities was also purchased.

The ECB added that its purchases would still be guided by each country’s shareholding in the ECB, the so-called capital key, but the buys would be done in a “flexible” manner allowing for deviations.

The ECB also said it would publish some data on the buys on a weekly and monthly basis but the legal text makes no commitment to publish detailed figures, broken down by country or debt instruments.