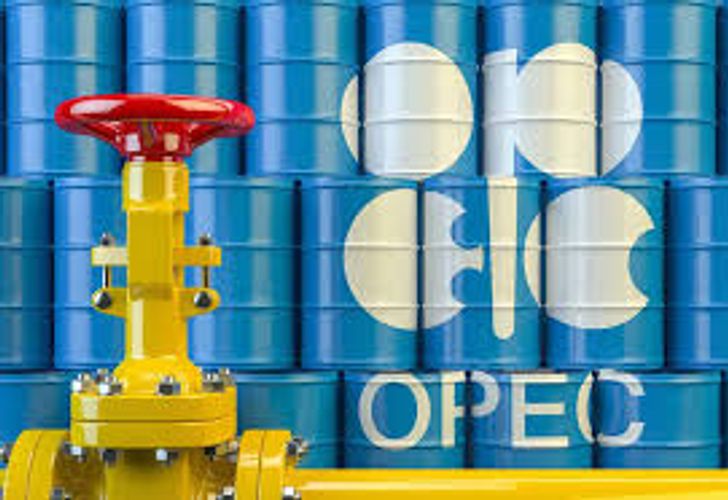 “The agreement among the OPEC+ producer nations is very positive,” Minister of Petroleum and Energy Tina Bru said in an emailed statement to Reuters, adding that Norway will draw its own conclusion on potential cuts “in the near future”.

Norway’s crude output stood at 1.75 million bpd in February, up 26% from a year ago. Including condensate and natural gas liquids (NGL), the oil liquids production was 2.1 million bpd, corresponding to around 2% of global output.