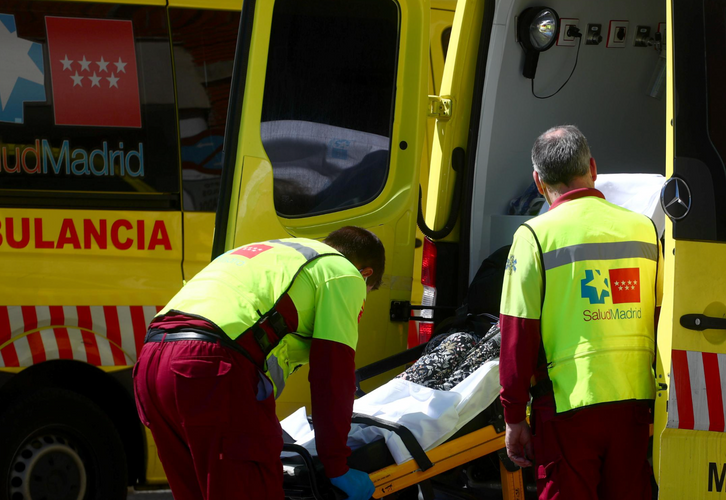 Spain became the first country in Western Europe to register 500,000 coronavirus infections on Monday, after a second surge in cases that coincided with schools reopening, APA reports quoting Reuters.

Health Ministry data showed a total of 525,549 cases, up from 498,989 on Friday, and 2,440 infections registered in the last 24 hours. Spain updates its data retroactively, so the latest numbers could be revised.

Recent infections have been more common among younger people who often develop no symptoms thanks to their stronger immune systems, and the death rate remains far below the March-April peak when daily fatalities routinely exceeded 800.

Despite the unwanted milestone, unlike then, hospitals have enough beds to treat COVID-19 patients.

After a first wave in spring that ravaged Spain’s elderly population and overwhelmed the hospital system, authorities brought the outbreak under control with the help of one of the world’s toughest lockdowns.

But as restrictions on movement were lifted and mass testing began in late June, infections rose from a few hundred a day to a new peak of over 10,000 around 10 days ago, outstripping other hard-hit nations such as France, Britain and Italy.