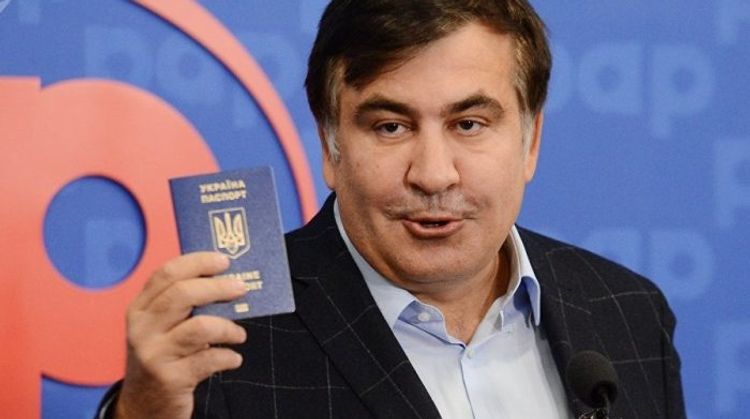 The Ukrainian ambassador to Georgia has been summoned to the Georgian Foreign Ministry as ex-President of Georgia Mikheil Saakashvili, who now chairs the executive committee of the Ukrainian National Reforms Council and is the citizen of Ukraine is ‘openly interfering in Georgian political and election issues’, APA reports citing Agenda.ge

Saakashvili, who is wanted for several charges in Georgia, says that “he is fighting on the front line against Bidzina Ivanishvili (the founder and the head of the ruling Georgian Dream party).’ urging the opposition to be united in the fight against the current government ‘as the upcoming parliamentary elections in the autumn is decisive.’

We will summon the Ukrainian ambassador to the ministry today and demand explanations for what Saakashvili is doing interfering directly in Georgia’s internal issues. We had warned Ukraine, our strategic partner about this,” Zalkaliani stated.

Saakashvili took up an official post in Ukraine last month.