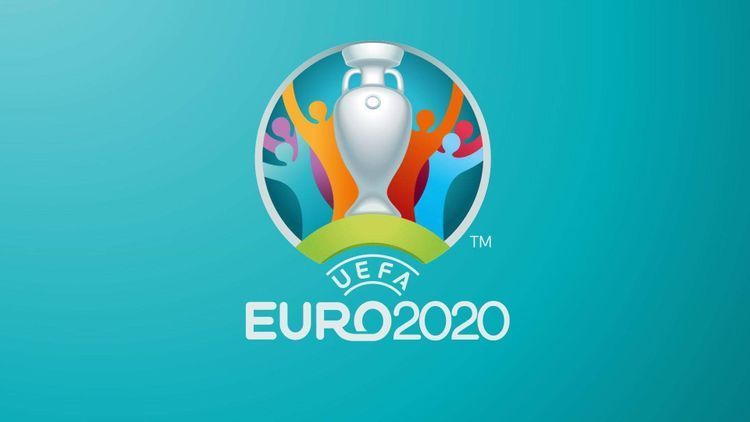 A change has been made in regard to EURO-2020 to be held this year, said Elkhan Mammadov, executive vice-president of AFFA during his speech at the international conference entitled as “Benefits for the country of implementation of large-scale sports competitions” at Baku Congress Center, Apasport.az website reports.

He said a change has been made in the program of training and coaching assembly of the combined Swiss team which has settled down in A group. Despite of the fact that UEFA disclosed on January 27 that the combined Turkish and Welsh teams had chosen Baku, and the combined Swiss team had chosen Rome as a place of training assembly, Mammadov said all three national teams will prepare for competitions in our country: “Three days ago, we received new information. The Turkish, Swiss and Welsh combined teams having taken place in A group have unanimously chosen Baku as a place of their training and coaching assembly. This means that the mentioned teams will set camp in our capital city for at least 10 days. It is worth taking into consideration that the fans usually don’t leave alone their teams during such competitions. It means that during that period a great number of fans will arrive in Baku from those countries in order to watch the training sessions of their teams”.

E. Mammadov said the arrival in our country of approximately 200 tourists is expected during the tournament.

Note that the last 4 participants of the competition that will be held from June 12 to July 12 in 12 European cities will become known in play-off. And Baku along with 3 matches of A group will also host 1 match of 1/4 final round.