German Bundesliga is back 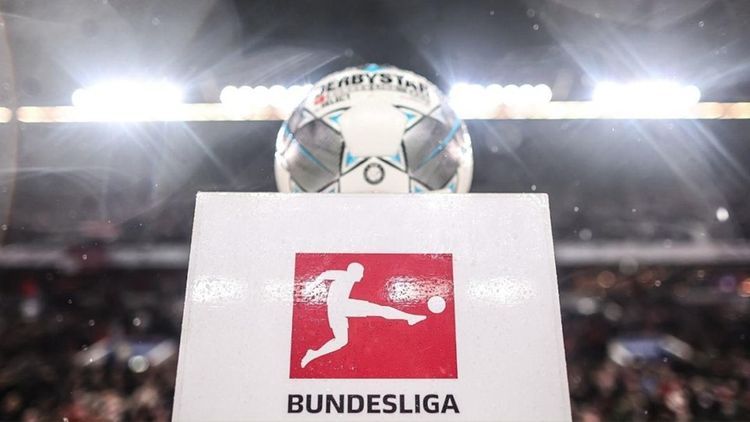 The German Bundesliga becomes the world's first major football league to get back under way during the coronavirus pandemic this Saturday, APA reports citing BBC.

While countries like Belarus and Nicaragua have never stopped and others like South Korea and the Faroe Islands have recently restarted, the eyes of the world will be on Germany this weekend to watch elite teams in action for the first time in over two months.

As well as regular Bundesliga fans, there will be plenty of new watchers with the Premier League not commencing for another few weeks at least.

So what do Bundesliga rookies need to know? We're sure even German football fans will need a reminder since it has been so long.

One of the joys of watching German football is the excellent fans' culture. The Bundesliga has the highest average attendance of any football league in the world.

But the stadiums will be completely empty for the rest of the season, although there will still be home and away teams with no neutral venues.

Borussia Monchengladbach are going to have cardboard cutouts of fans in the stands, with supporters of any team able to have one of themselves for a €19 (£16.60) fee.

Every Bundesliga team has been in quarantine, just going from a hotel to their training ground for the week leading up to these games, and players will be regularly tested for coronavirus.

Clubs will decide on Thursday - two days before the season restarts - whether to allow five substitutions per team in each game as permitted by the International Football Association Board.

The final nine rounds of games will run over six weeks with the aim of finishing the season before 30 June.