Ozil removed from computer game in China over Uighur comments 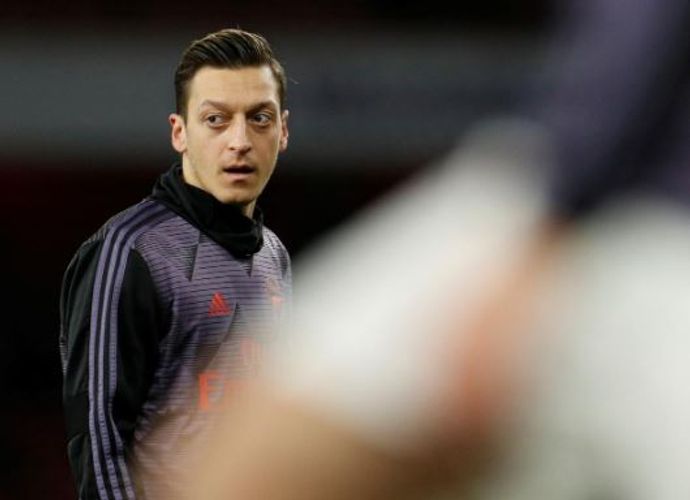 Arsenal’s Mesut Ozil has been removed from Konami’s eFootball Pro Evolution Soccer (PES) 2020 computer game in China over his comments about the country’s treatment of its Uighur Muslims, APA reports quoting Reuters.

NetEase, which publishes the PES franchise in China, confirmed on Wednesday it will remove Ozil from all three existing titles, including the flagship PES 2020 Mobile.

“The German player Ozil posted an extreme statement about China on social media,” NetEase said in a statement on Weibo on Wednesday.

“The speech hurt the feelings of Chinese fans and violated the sports spirit of love and peace. We do not understand, accept or forgive this.”

Ozil, a German Muslim of Turkish origin, posted messages of social media last week calling minority Uighurs “warriors who resist persecution” and criticized both China’s crackdown and the silence of Muslims in response.

China’s foreign ministry said Ozil was “deceived by fake news” as social media platforms in the country such as Weibo were flooded with angry messages.