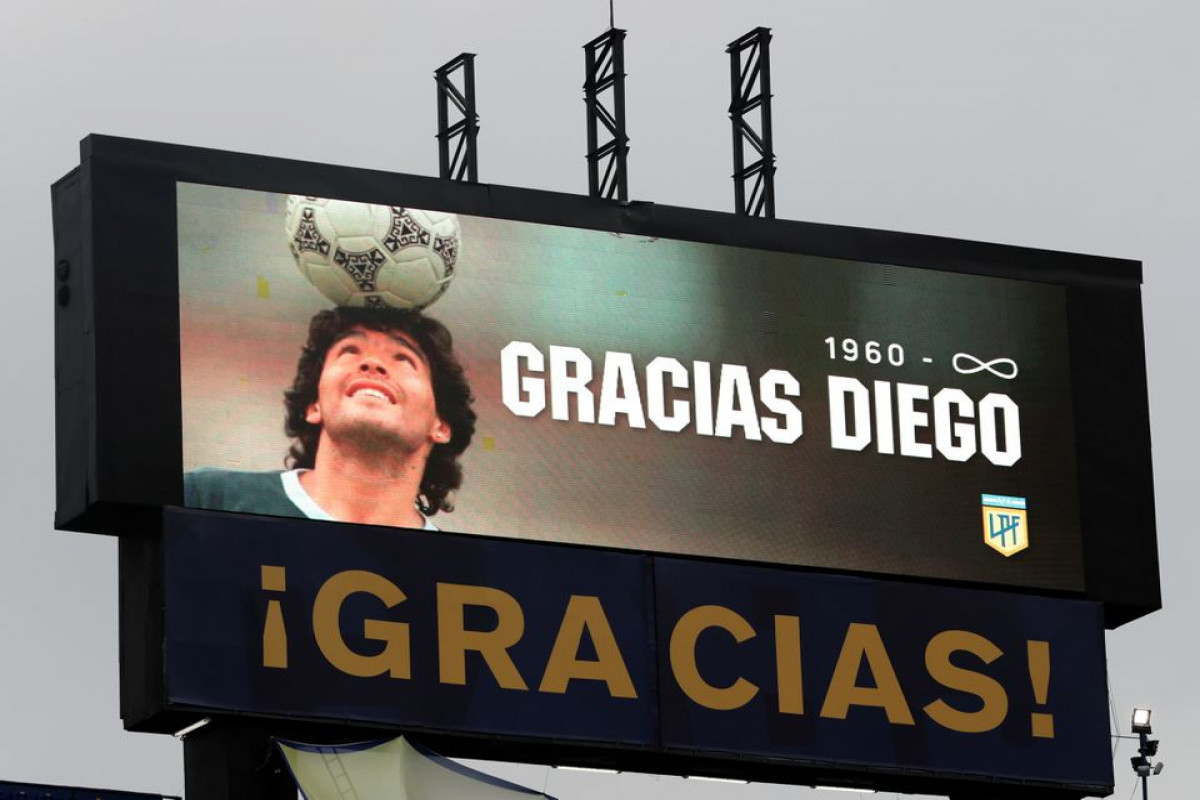 Spanish club Barcelona will play Argentine giants Boca Juniors in a December tribute match to mark the one year-anniversary of the death of their former player Diego Maradona, the two clubs announced on Monday, APA reports citing Reuters.

“FC Barcelona and Club Atletico Boca Juniors will play the ‘Maradona Cup’ on Dec. 14, a game to pay tribute to the star Diego Armando Maradona when the first anniversary of his death is remembered,” Barcelona said in a statement.

Boca confirmed they will take part in the game and said it will be played at the Mrsool Park in Riyadh, Saudi Arabia.

Maradona died from a heart attack on Nov. 25, 2020 after battling health issues and undergoing emergency surgery for a subdural haematoma.

The Argentine played for Barca and Boca in a storied career that included trophy wins in both countries. He also famously guided Argentina to their 1986 World Cup triumph in Mexico. 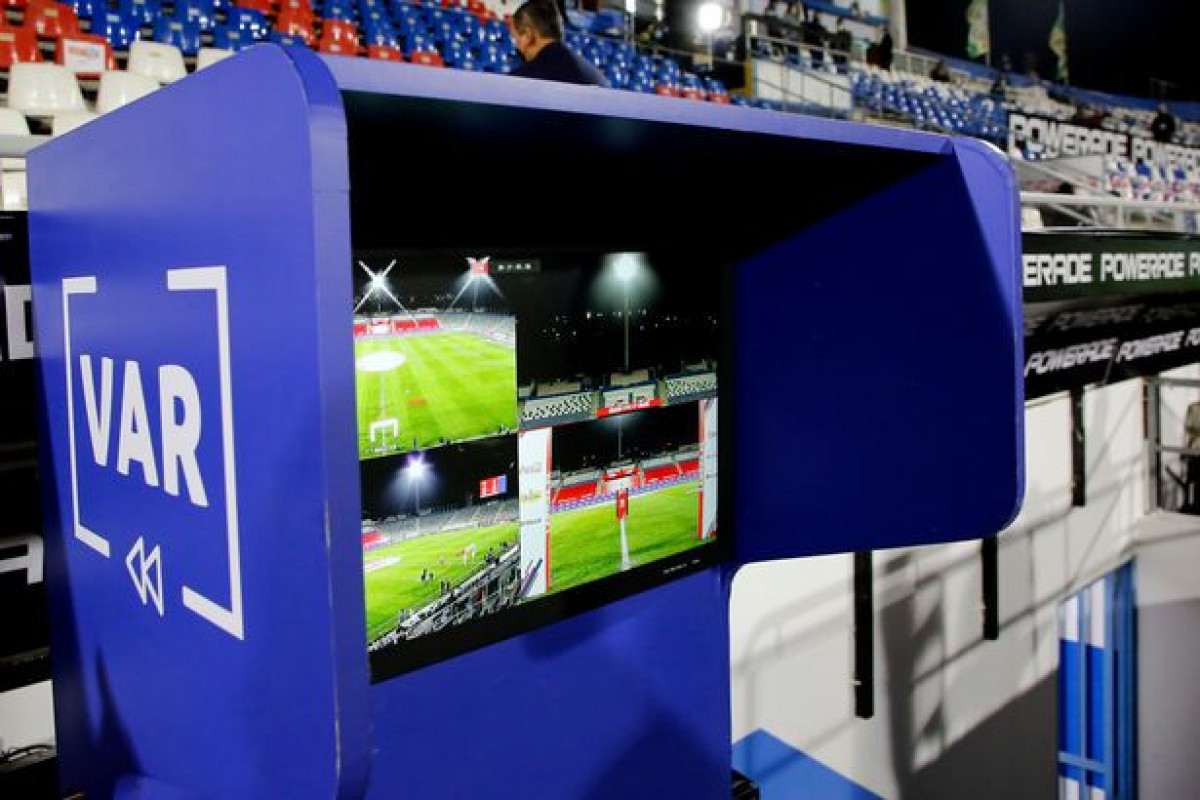 USD 500 thousand allocated for application of VAR system in Azerbaijan 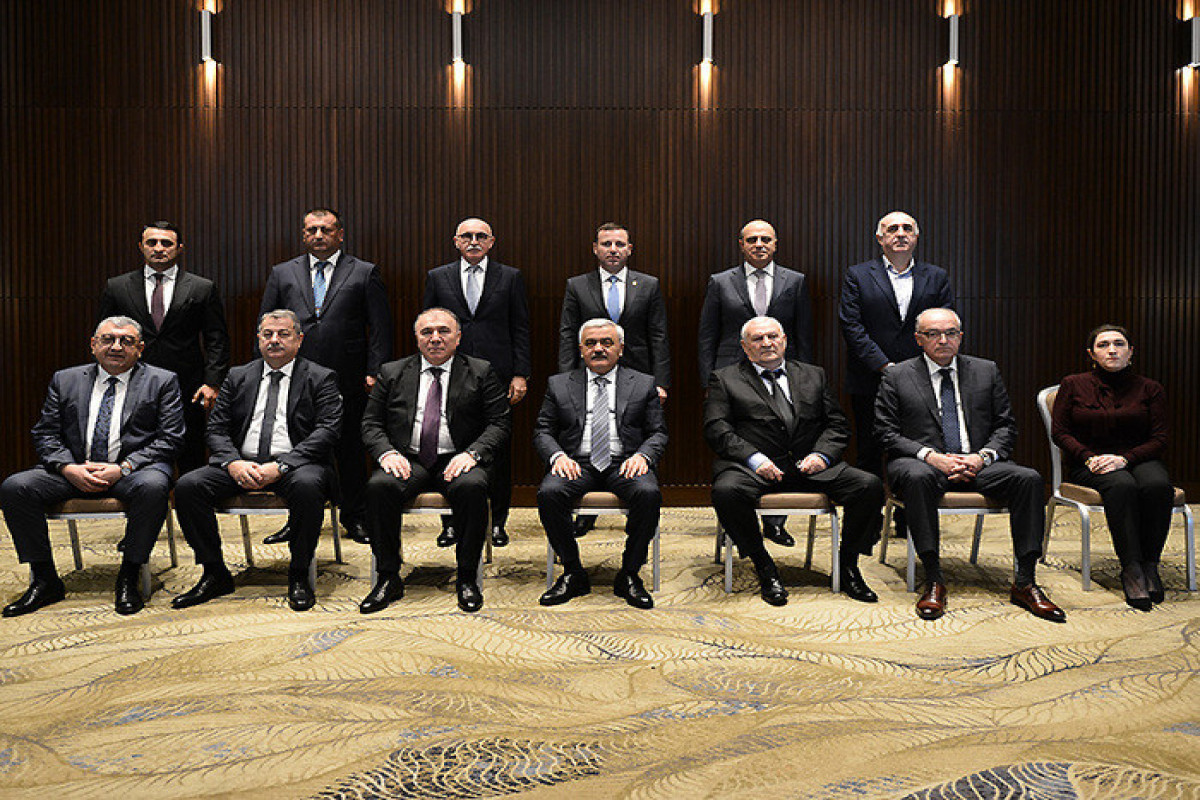 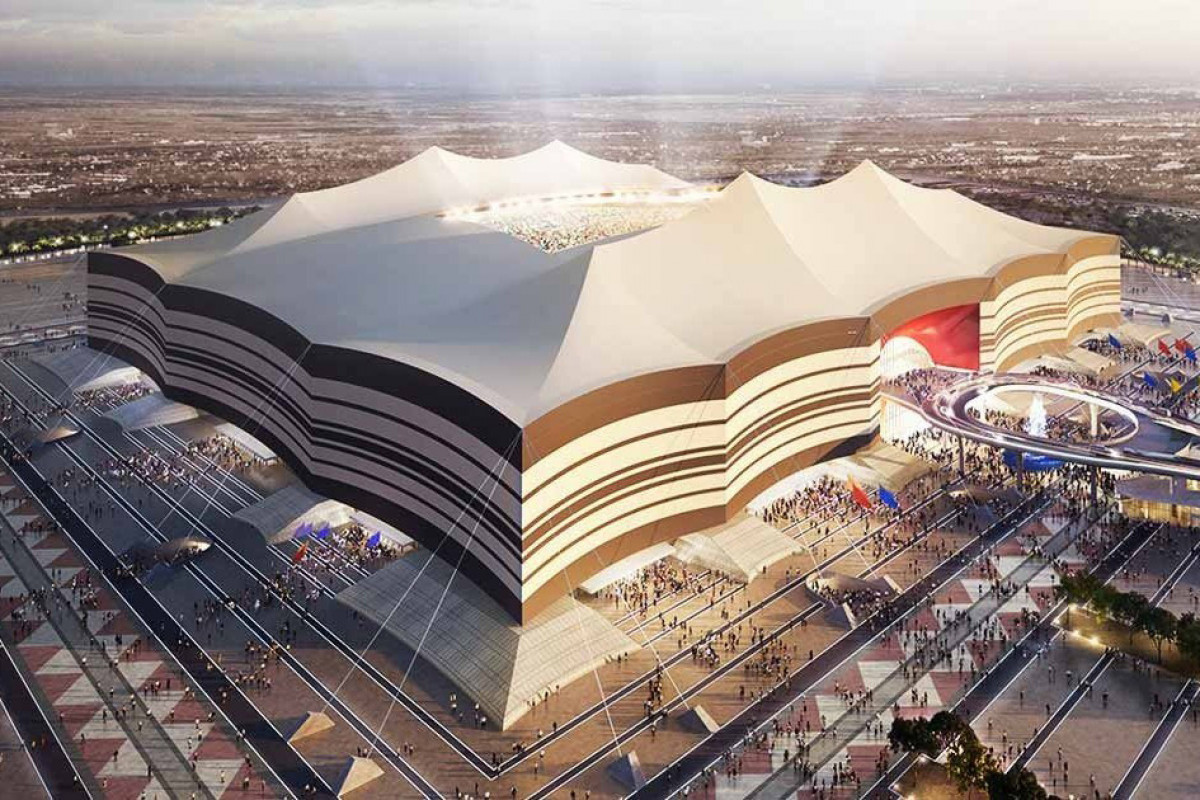 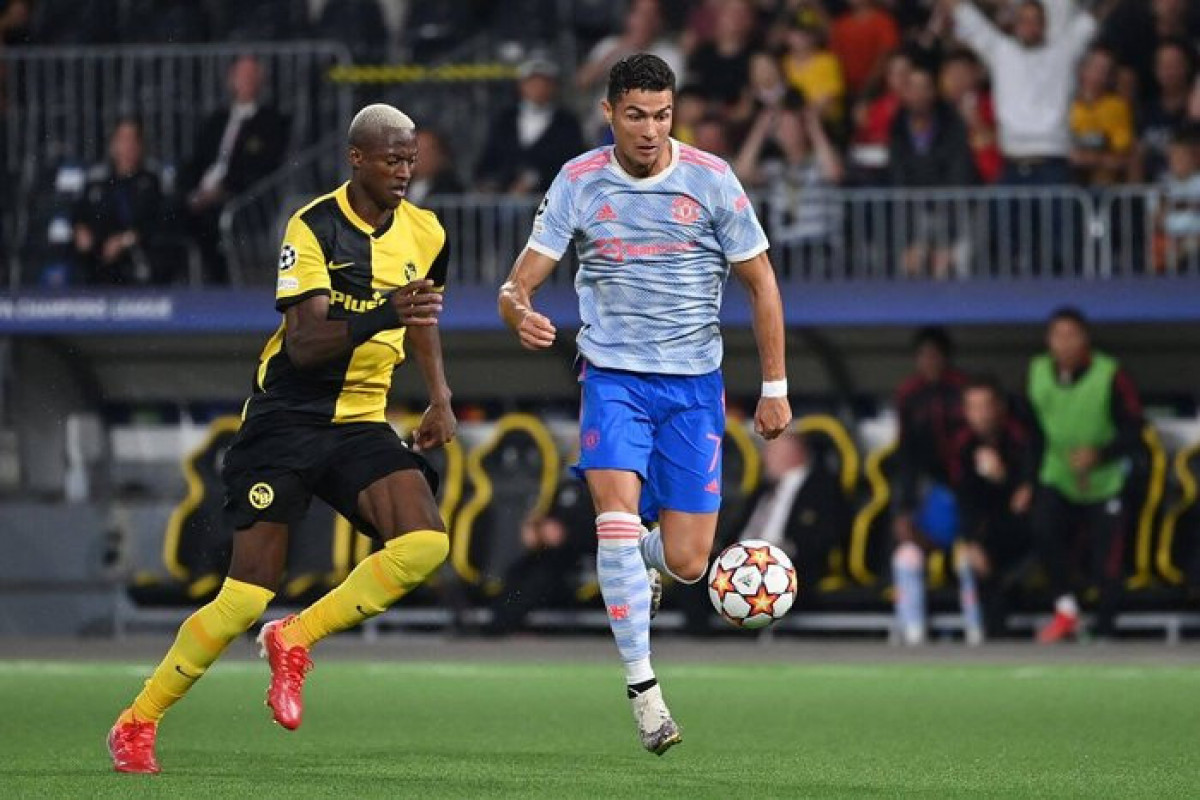 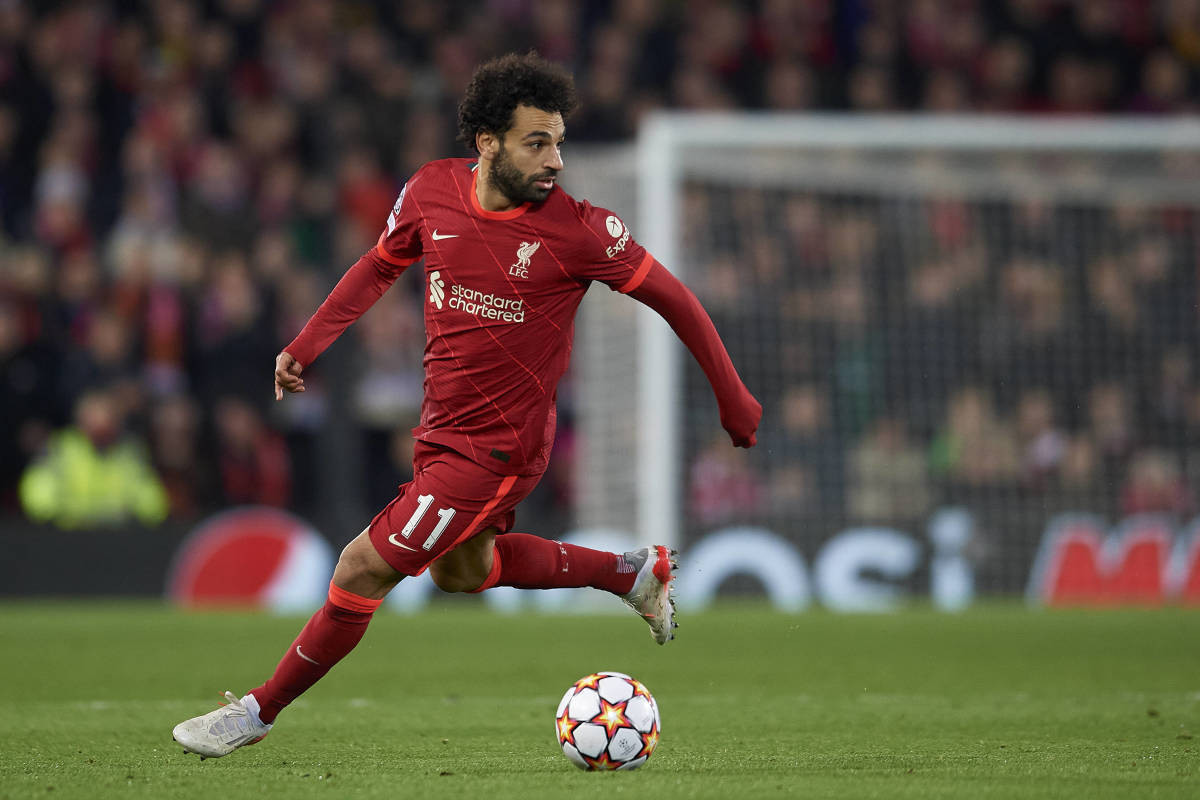 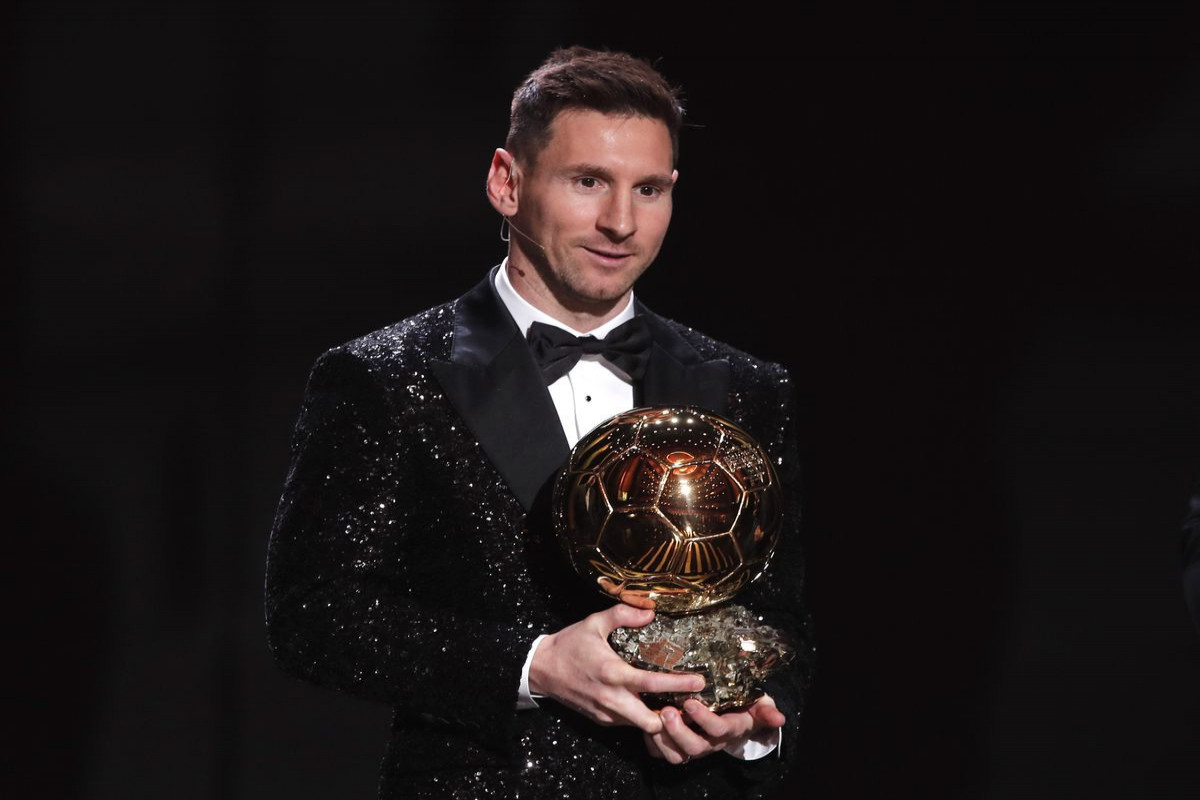