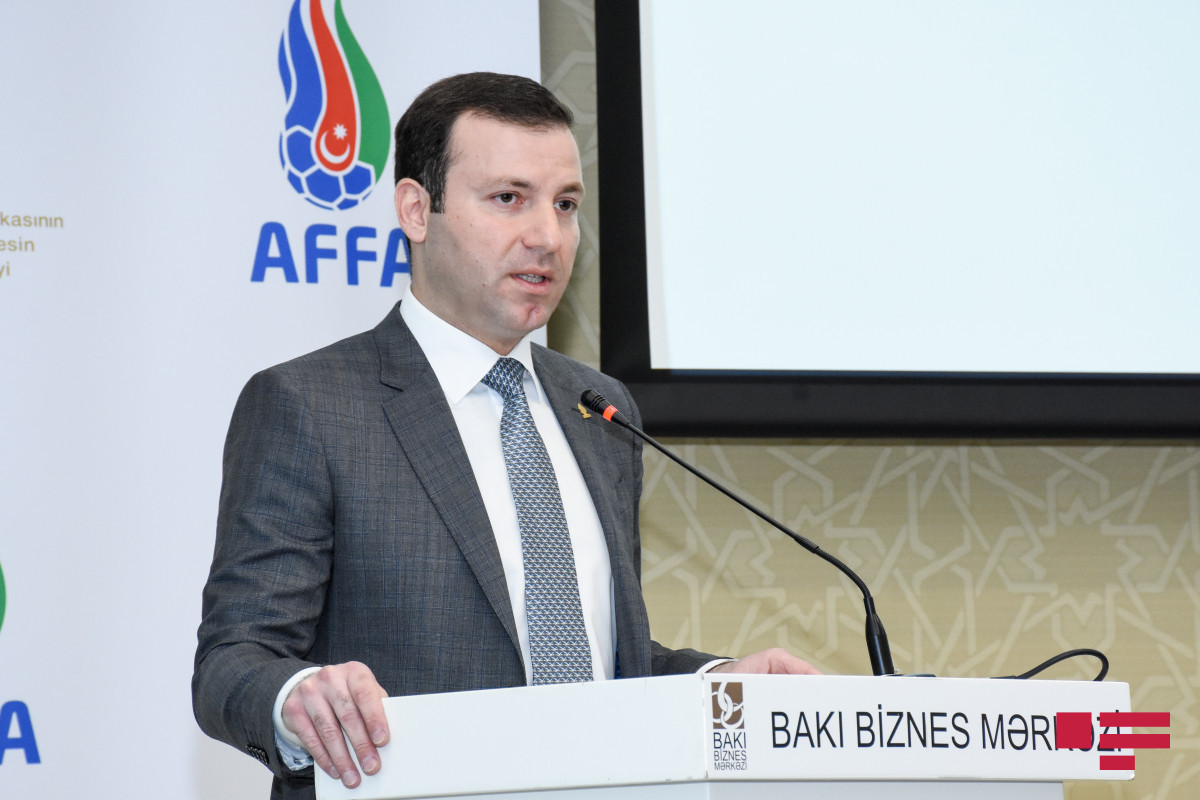 "We know about it. To clarify the situation, first of all, I must say that EURO 2020 is organized as a single system under the flag of UEFA," AFFA Executive Vice President Elkhan Mammadov told apasport.az.

An official of the association commented on the fact that journalist Nobel Arustamyan, a commentator for Match TV, was not accredited by UEFA for the continental championship. He stressed that Arustamyan repeatedly visited the occupied Azerbaijani lands illegally.

Mammadov added that the Armenian journalist violated our laws: “This also applies to the UEFA accreditation registration system. In other words, the registration is approved by the Organizing Committee of each of the 11 cities where the EURO 2020 Games will be held, and the applicant is considered accredited. In this particular situation, if the mentioned media representative has any problems, we would recommend him to apply to UEFA in this regard. I should also note that this person has illegally visited the occupied Azerbaijani lands several times in recent years and did not receive permission from the relevant structures of Azerbaijan during those visits. He violated our laws by disrespecting the territorial integrity of our country. "

Note that EURO 2020 will be held from June 11 to July 11 in 11 cities of the continent. Wales-Switzerland, Turkey-Wales and Switzerland-Turkey matches will be held on June 12 at the Baku Olympic Stadium. The match of the 1/4 final stage will be played on July 3 in our capital.