Defense Ministry: Enemy was exposed to heavy casualties in the Aghdere direction 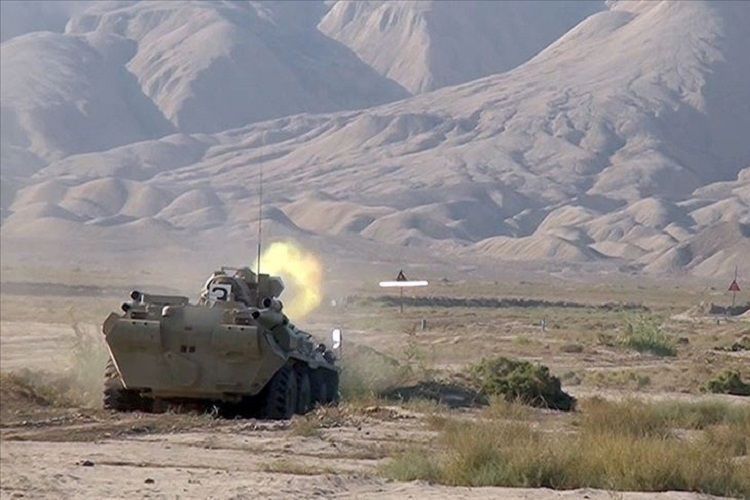 As a result of the artillery strikes on the 5th mountain rifle regiment, located in the Aghdere direction, the enemy was exposed to heavy casualties, including death and injuries of the personnel, Ministry of Defense told APA.

Commander of the 3rd battalion of the regiment Robert Hambartsumyan went missing, and the chief of staff of the battalion was killed. As a result of the annihilation of the underground shelter, there was a significant loss among the enemy’s military personnel.