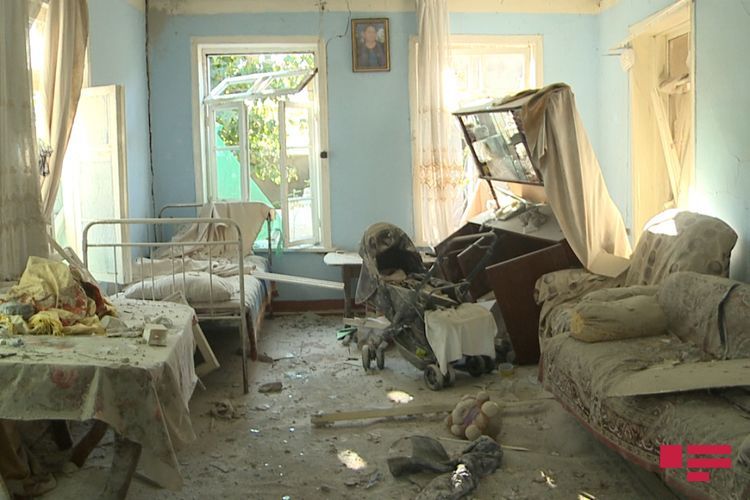 Deputy Territorial Representative of Garadaghli village Zafar Imanov told APA's local bureau that about 150 houses have been damaged since September 27 in the village, 22 of them destroyed.