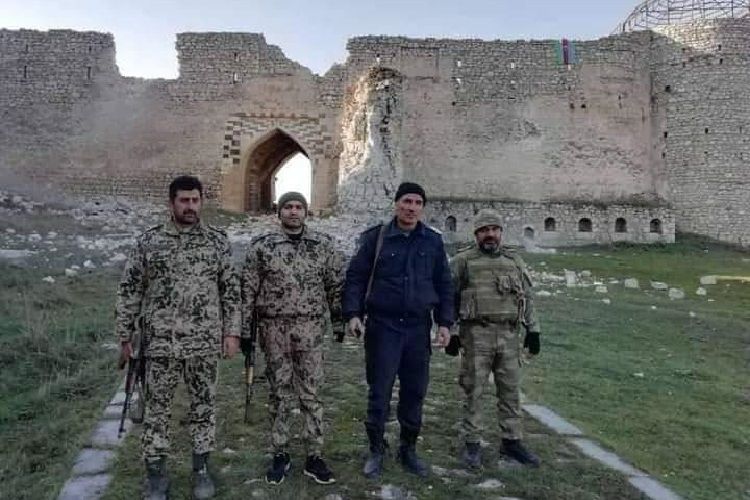 A curfew has been imposed in Shusha, APA reports.

Shusha District Police Department was moved to Shusha. In accordance with the Decree of President Ilham Aliyev "On the organization of temporary special administration in the liberated territories of the Republic of Azerbaijan", by the order of the Minister of Internal Affairs, Colonel-General Vilayat Eyvazov, Chief of Shusha City Police Department was appointed commandant.

At present, the personnel of the Police Department and high-ranking servicemen of the Internal Troops continue to operate under curfew in Shusha.