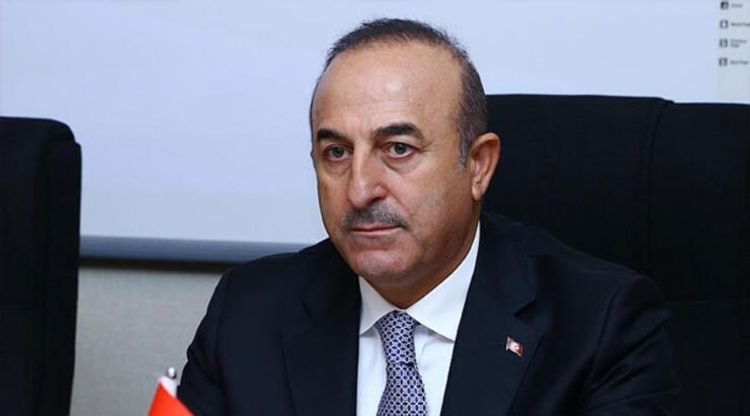 "There is only Turkey next to the oppressed, not the strongs. We are getting our power from joint values such as justice, mercy, which we protected until today from our Homeland Middle East", Minister of Foreign Affairs of Turkey Mevlut Cavusoglu said during the opening ceremony of the academic year in Ahmet Yesevi Turkish-Kazakh University, APA's bureau in Turkey reports.

The head of Turkey’s MFA noted that 20 percent of the Azerbaijani lands have been occupied by Armenia for about approximately 30 years: “The Armenian armed forces also attack the Azerbaijani lands not being under occupation. These actions of Armenia are war crimes. Regrettably, some countries remain silent about Armenia’s attacks. They equate the righteous to the wrong. They ignore resolutions of the UN Security Council and relevant decisions of the OSCE. Turkey has always stood side by side with Azerbaijan in its righteous struggle and from now on as well we will; continue to stand by Azerbaijan. As the brotherly countries, our solidarity with Azerbaijan bears great significance. In hard times, we as brotherly countries should provide support to each other”.

Note that M. Çavuşoğlu joined the event in videoconference format.