Devlet Bahçeli: “Our proposal to build a school in Shusha was welcomed by the Presidents of Azerbaijan and Turkey” 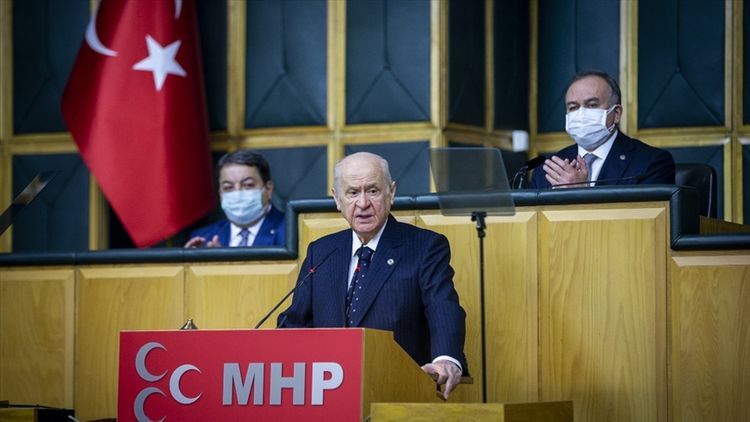 “Suitable place for the construction of a school will be chosen in Shusha, our ancient center liberated from the occupation of Armenia and after that, the foundation of the school will be laid,” said Turkish Nationalist Movement Party (MHP) Chair Devlet Bahçeli at today’s meeting of the MHP, APA’s bureau in Turkey reports.

Devlet Bahçeli noted that The proposal to build a school named after Uzeyir Hajibeyov in Shusha was welcomed by the Presidents of Azerbaijan and Turkey.

“Our project on school construction in Shusha has been confirmed with mutual consent of our President Mr. Recep Tayyip Erdogan and Azerbaijani President Mr. Ilham Aliyev. I express gratitude to both heads of the states for paying attention on this sensitive issue. Our respectful presidents will be informed on every stage of the project,” stressed D. Bahçeli.