Erdogan: “Yesterday I told Putin we are obliged to resolve Nagorno-Karabakh conflict together” 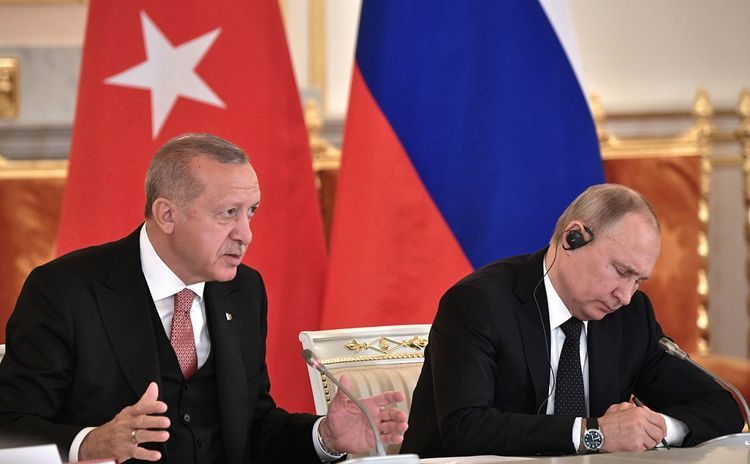 Erdogan said in his speech at a group meeting of the Justice and Development Party that they exchanged views on the Nagorno-Karabakh conflict with V. Putin.

“I told Putin that if you want, let's put an end to the conflict together, let's solve this conflict together. Lets you talk with Armenian PM Pashinyan and me with my brother, Azerbaijani President Ilham Aliyev. Send your representatives. We should make a decision: whether we resolve the conflict or not.  We are obliged to work together. I said that I am sincere and believe that you are also. I also said our red lines. If our red lines are crossed, we do not turn blind eyes, even they are our father’s son,” Erdogan stressed.