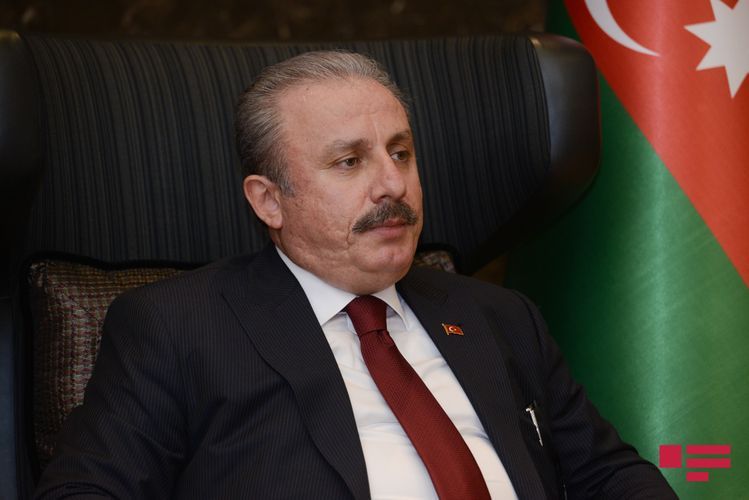 Speaker of the Turkish Grand National Assembly Mustafa Sentop has condemned the resolution adopted by the French National Assembly entitled "Protection of the Armenian people and the Christian communities of Europe and the East", APA reports.

“If it is so easy to be recognized as a state, it should be so easy to get out of being a state. French National Assembly has lost its seriousness as a parliament.

We call on the French government to take it seriously, and we believe that the French people will not take this absurd decision seriously,” Mustafa Sentop said.