Prosecutor General's Office: Relevant commissions being established to determine the amount of damage caused by Armenia 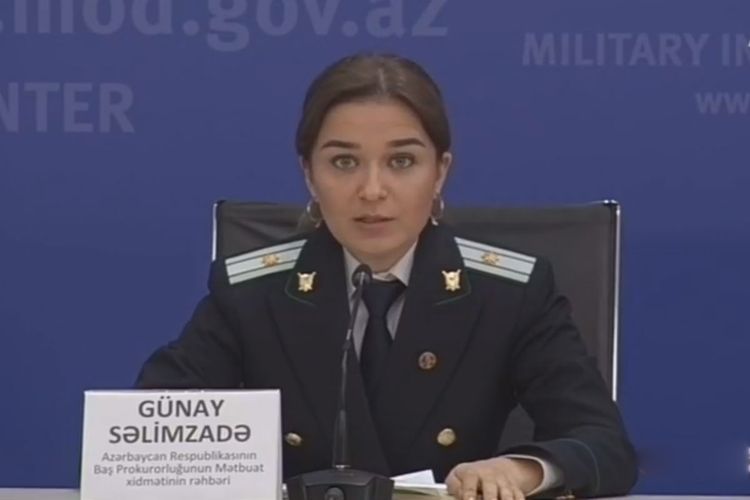 At present, the prosecutor's office is taking possible measures in each criminal case, inspecting the scene. Appropriate examinations are appointed to determine the damage. Relevant commissions are being established to determine the amount of damage.”