Putin and Macron discussed the situation around Nagorno-Karabakh 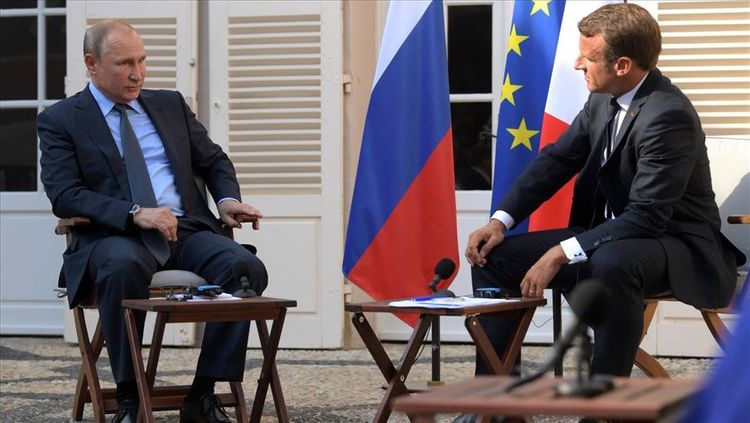 The situation around Nagorno-Karabakh was discussed in detail during the telephone conversation.Putin briefed Macron on Russia's active mediation efforts to stop the bloodshed and prevent new casualties, as well as the deployment of Russian peacekeepers along the line of contact and the Lachin corridor.

It was noted that the statement of the leaders of Azerbaijan, Russia and Armenia is being implemented and the situation in the region is generally stable.

Expressing readiness to coordinate the work through the OSCE Minsk Group Co-Chairs, the leaders stressed the importance of urgent humanitarian issues, including the return of refugees to their homes and the provision of normal living conditions, the restoration of infrastructure, the preservation of Christian temples and monasteries.