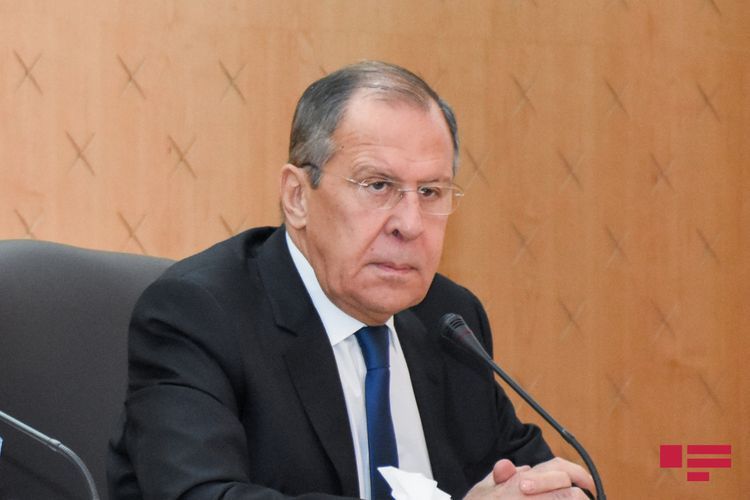 President of International Committee of the Red Cross (ICRC), Peter Maurer will pay a visit to Russia this month, said Maria Zakharova, the Director of the Information and Press Department of the Ministry of Foreign Affairs of the Russian Federation at today’s briefing, APA’s Moscow correspondent reports.

According to her, within the framework of the visit, Russian Foreign Minister Sergey Lavrov will receive ICRC President.

During the negotiations, the sides will exchange views on the events in the Nagorno-Karabakh conflict region, as well as events in a number of regions around the world.

The Foreign Ministry official noted that a joint press conference will be held on the finals of the negotiations.