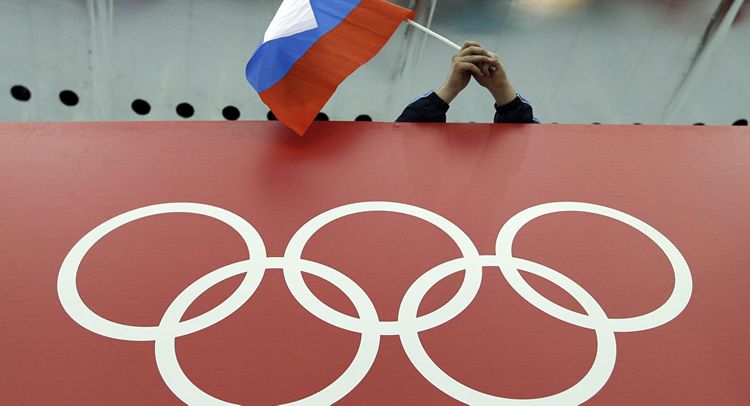 Boxers of the Russian national team refuse to go to the 2020 Olympics in Tokyo without their national flag, APA reports citing R-Sports.

The Secretary General of the Boxing Federation of Russia Umar Kremlev said: “The athletes are requesting that we use the courts to reverse the decision and be granted the right to fly the flag. We need to wait for the next steps of the Russian Olympic Committee (IOC) and Russian Anti-doping Agency RUSADA, but we ourselves will also analyse the possibility of challenging this decision… For us, the most important thing is that our boxers appear under the flag of Russia and to the sound of our anthem. Without this, there is no sense in participating.”

He went on to add that in his view Russia’s disqualification is not a problem of just this country, but one plaguing all world sport, and it is necessary to blame "someone specifically or a specific federation."

He also made reference to the application filed by the Russian Federation to host the European Boxing Championship in 2021 in Chelyabinsk and the World Cup in 2020.

According to Kremlev, this would require finding an agreement with WADA.

“I have said many times that Russia is a great sports authority, all tournaments in our country are held according to the highest standards," added the Secretary General of the Russian Boxing Federation.