Percentage of coronavirus cases over regions of Azerbaijan disclosed 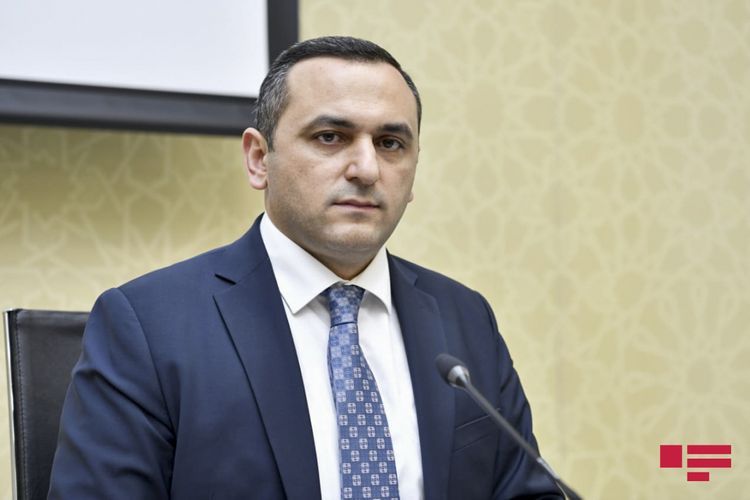 “Seven death cases last week, 4 death cases this week were registered in the country,” said Ramin Bayramli, chairman of Board of Administration of Regional Medical Divisions (TABIB) at the press conference of the Task Force under the Cabinet of Ministers, APA reports.

Chairman of Board of Administration of TABIB noted that 1.7 percent of those who have been tested are found to be infected.