After eight years in power, centre-left Labor was tipped to defeat its Liberal-National coalition opposition, and the government, led by Daniel Andrews, was comfortably returned at Saturday's poll.

With 67% of the vote counted, the Australian Broadcasting Corporation (ABC) on Sunday forecast Labor to win 49 seats in the state's lower house, and the Liberal-National coalition to take 24 seats.

Forty-five seats are needed to form a majority government in the 88-seat Victorian legislative assembly.

"I'm humbled and so grateful, so so grateful, that Victorians have re-elected a majority Labor government," Andrews told ABC television on Sunday morning.

Four years ago, Labor returned to power in a landslide, winning just under two-thirds of seats, but polling in the final days of this campaign had suggested a tighter race.

Going into the campaign, both fronts pledged millions to spruce up the state's infrastructure, education and healthcare system.

Labor has pledged to build a rail loop project for state capital Melbourne, which local media estimates will cost about A$125 billion ($85 billion), but the coalition, led by Matthew Guy, vowed to shelve it if elected.

Guy conceded his conservative coalition had “a lot of work to do” after the third straight election loss to Andrews, The Guardian reported on Sunday.

Victoria, with its capital of Melbourne, is Australia's second most populous state after New South Wales.

Melbourne, a city of 5 million people, spent under the Andrews' government more time in COVID-19 lockdowns than any other city in the world, and the premier on Sunday referred to the "unprecedented time" in the state's history.

"You don't get to choose the challenges you face, that's what leadership's about," he told reporters in Melbourne. 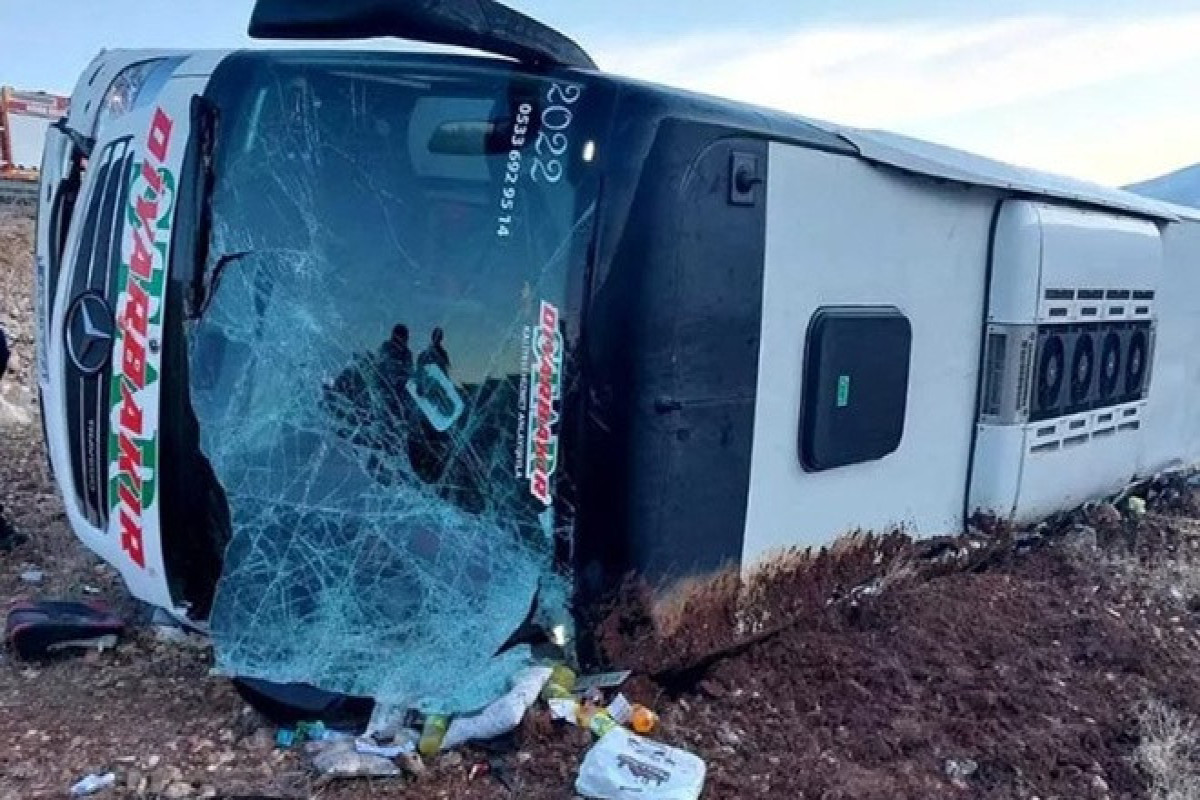 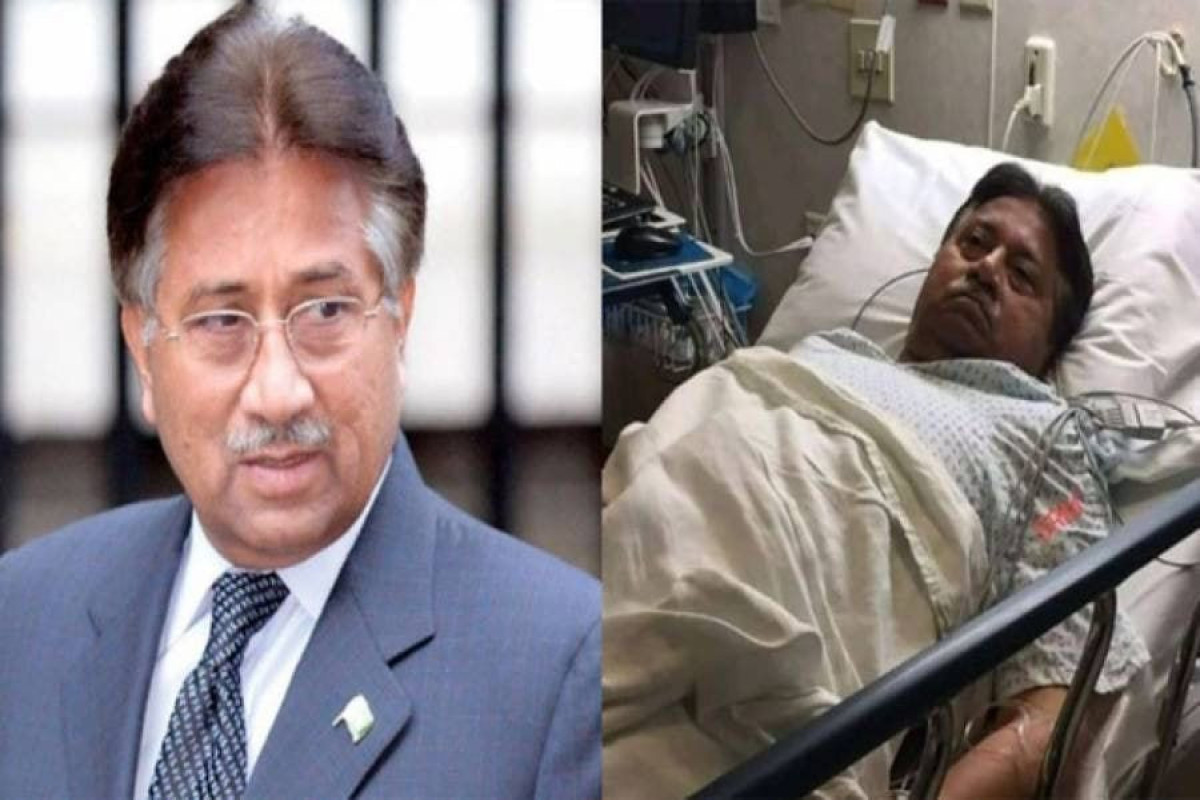 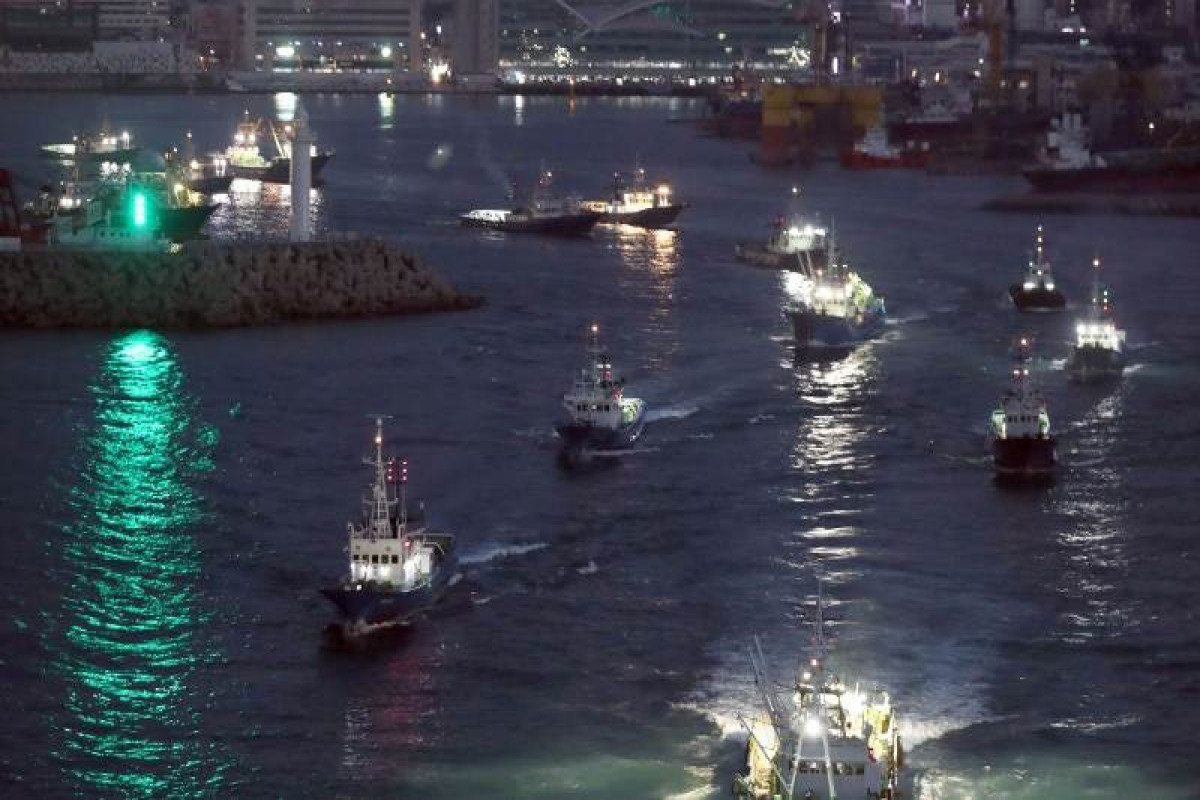 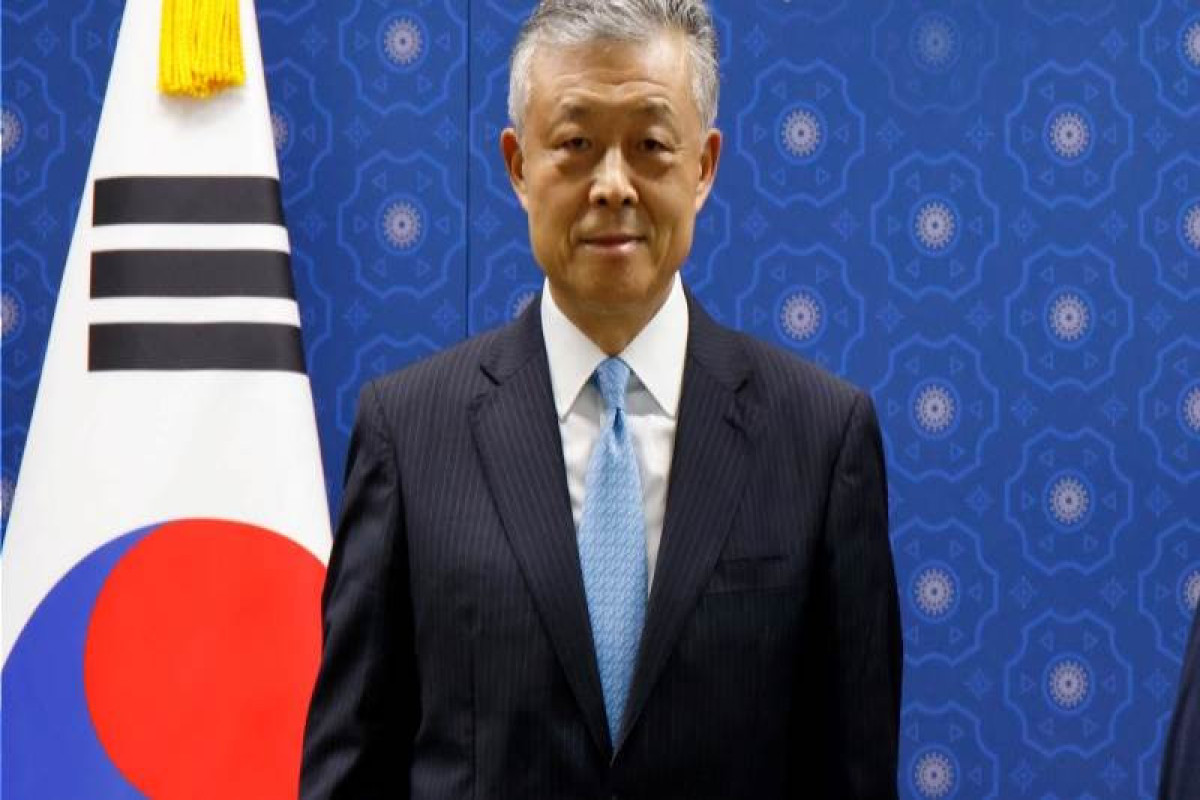