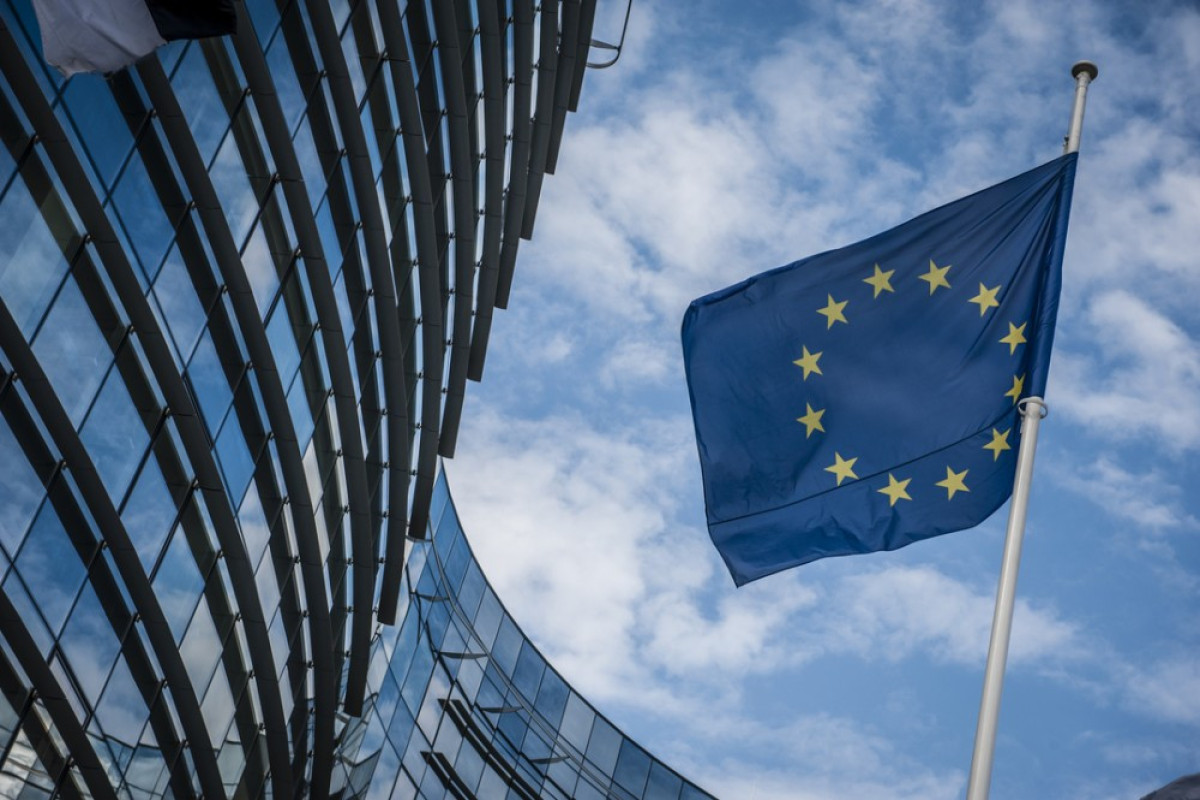 The European Commission laid out plans Tuesday that will allow European Union nations to jointly purchase weapons, amid growing appeals from Ukraine for more military support in their pushback against Russian forces, APA reports citing Politico.

The initiative will allow the EU to replenish arms that have already been provided to Ukraine, the Commission’s Internal Market Commissioner Thierry Breton said.

“By contributing with the European budget, we are creating an incentive for member states - many of which have announced a significant increase in defense spending - to buy together,” he said. “This will make it possible to spend public money better, and to boost our European industrial base.”