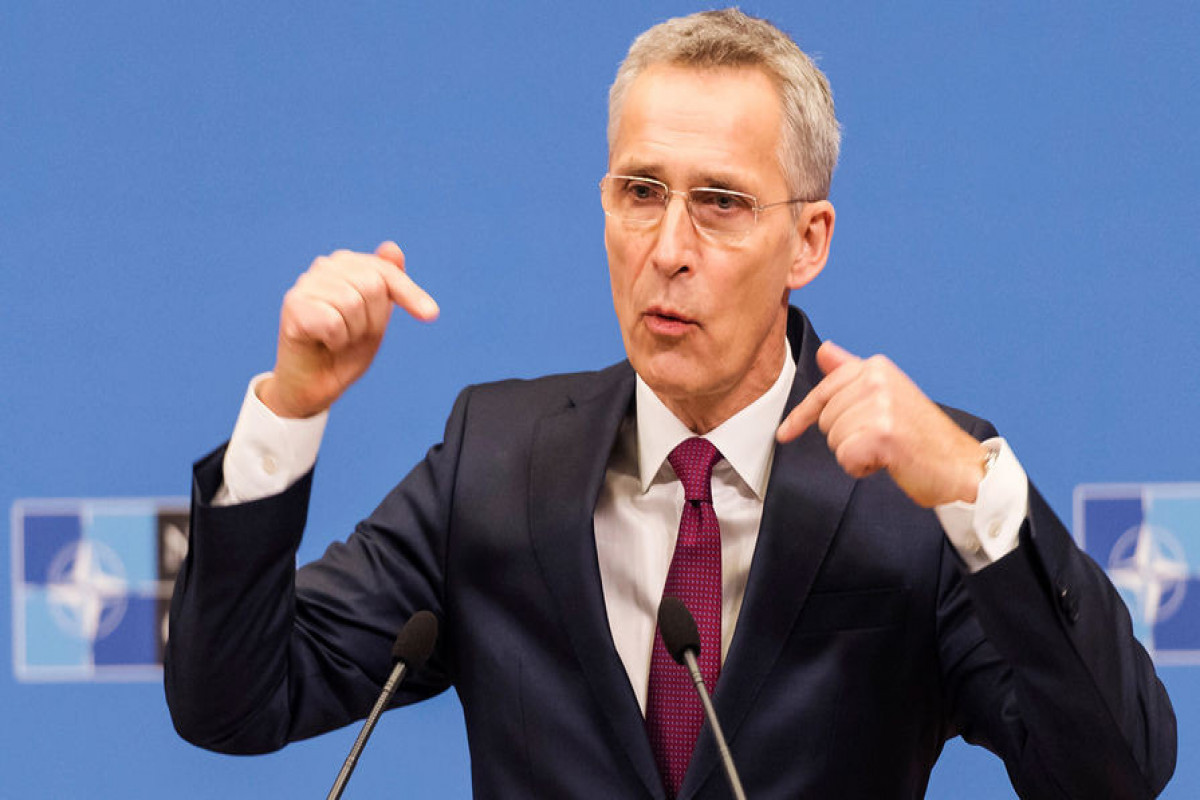 NATO Secretary-General Jens Stoltenberg said that the alliance would be ready to support Ukraine in the event of an escalation, but the alliance’s obligations relate only to the protection of its member countries, APA reports.

“Ukraine is a very valuable partner. We are helping it with its fundamental right to self-defense. We are providing support – in particular, the United States, Britain and Turkey – in providing equipment and training. But Kiev is not a NATO ally. The obligation to protect all allies applies only to allies “, Stoltenberg said in an interview with the Italian newspaper la Repubblica.

Asked whether NATO would be forced to “start a war in Eastern Europe” in the event of an escalation, the head of the alliance said that such a situation would be a strategic mistake for Russia and would have serious consequences in terms of political, economic and financial sanctions.

Russia has repeatedly rejected accusations by the West and Ukraine of escalation, saying that it does not threaten anyone and does not intend to attack anyone.

“We will continue to support Ukraine, and we know that Kiev is now much more capable of defending itself than in 2014. Its forces are better trained and better equipped. Then, of course, we will do everything necessary to ensure our presence. I am talking about that the obligation to protect allies belongs to the allies. For Ukraine, we said that the consequences will be new economic sanctions and that we will provide our support,” Stoltenberg said.

According to him, there is no definite date in the process of Ukraine’s accession to NATO: he stressed that the support of Kiev in reforms and the actions of the Russian Federation are on the agenda.

“It is clear that we are open. In 2008, we determined that Ukraine and Georgia would become members of (NATO), but did not determine the time. The main message, however, is now different: the issue of membership concerns Ukraine and the 30 members of NATO. a binding agreement to prevent NATO expansion. That would be a violation of our principles of self-determination of peoples. Ukrainians, Finns or Swedes should have the right to decide for themselves whether and when to join. Russia cannot interfere. They want to restore the kind of influence that remains with the great powers. But this is not the Europe I would like to live in. European states are free and independent,” Stoltenberg said.

The Verkhovna Rada of Ukraine in December 2014 amended two laws, abandoning the non-bloc status of the state. In February 2019, the Ukrainian parliament adopted amendments to the constitution, fixing the country’s course in the EU and NATO. Ukraine has become the sixth state to receive NATO Enhanced Opportunities Partner status. Former NATO Secretary General Anders Fogh Rasmussen said earlier that in order to join the alliance, Ukraine will need to achieve a number of criteria, the implementation of which will take a long time. Experts believe that Kiev will not be able to apply for NATO membership in the next 20 years.

At the end of 2021, Russia published drafts of a treaty with the United States and an agreement with NATO on security assurances. Moscow, in particular, demands from its Western partners legal guarantees of refusing further eastward expansion of NATO, joining the Ukrainian bloc, and establishing military bases in post-Soviet countries. On Wednesday, a meeting of the Russia-NATO Council was held in Brussels. The meeting was a follow-up to negotiations on security guarantees between Russia and the United States, which took place on January 9-10 in Geneva. On Thursday, consultations were held in Vienna at the OSCE platform on Russian proposals for security guarantees. 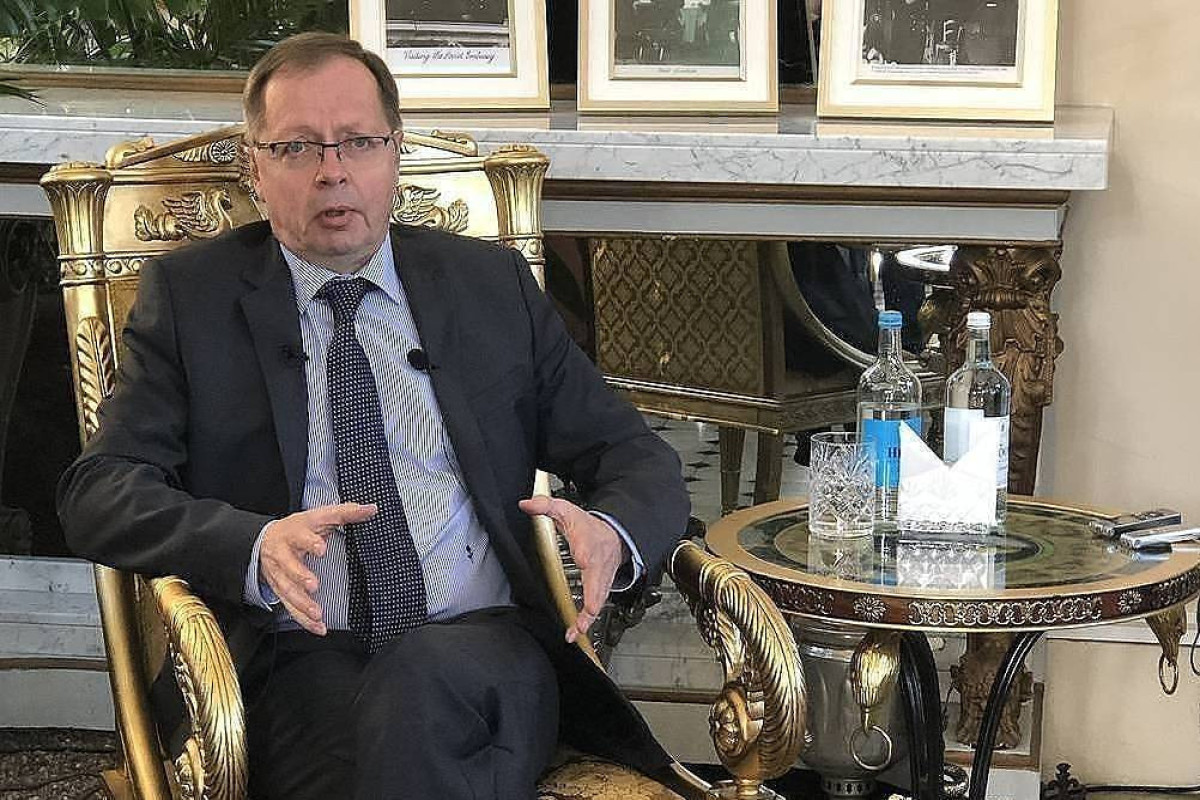