Thousands of people have marched through Cardiff as part of a rally for Welsh independence, APA reports citing The Guardian.

Campaigners at the event carried large flags and banners and paraded through the city centre led by a samba band. It was organised by All Under One Banner Cymru (AUOB) and Yes Cymru. It was the second pro-independence rally to take place in Wales this year, after a march attracted about 8,000 supporters in Wrexham in July.

The AUOB and Yes Cymru are campaigning for independence from the United Kingdom, as they believe Westminster does not operate with the best interests of the Welsh people in mind.

Despite rail strikes across the UK, organisers estimated about 10,000 people made it to the march – at the front of which was a banner saying “Annibyniaeth”, meaning independence in Welsh.

The rally followed a request from the leaders of the devolved nations for an urgent meeting with the chancellor, Kwasi Kwarteng, to discuss reversing the “damaging effects” of the UK government’s mini-budget. It was held the same day as thousands of people attended an event on Irish unification in Dublin.

The Ireland’s Future event, held at the 3arena in Dublin, attracted several thousand people who heard from politicians, members of civic society and Irish celebrities and businesspeople who discussed plans for a united Ireland.

The leaders of Sinn Féin and the SDLP, and senior figures from all of the main political parties in the Republic of Ireland, were in attendance as the deputy prime minister, Leo Varadkar, gave a speech in which he proclaimed support for a united Ireland but added that a “dream imposed by force is no dream at all”. 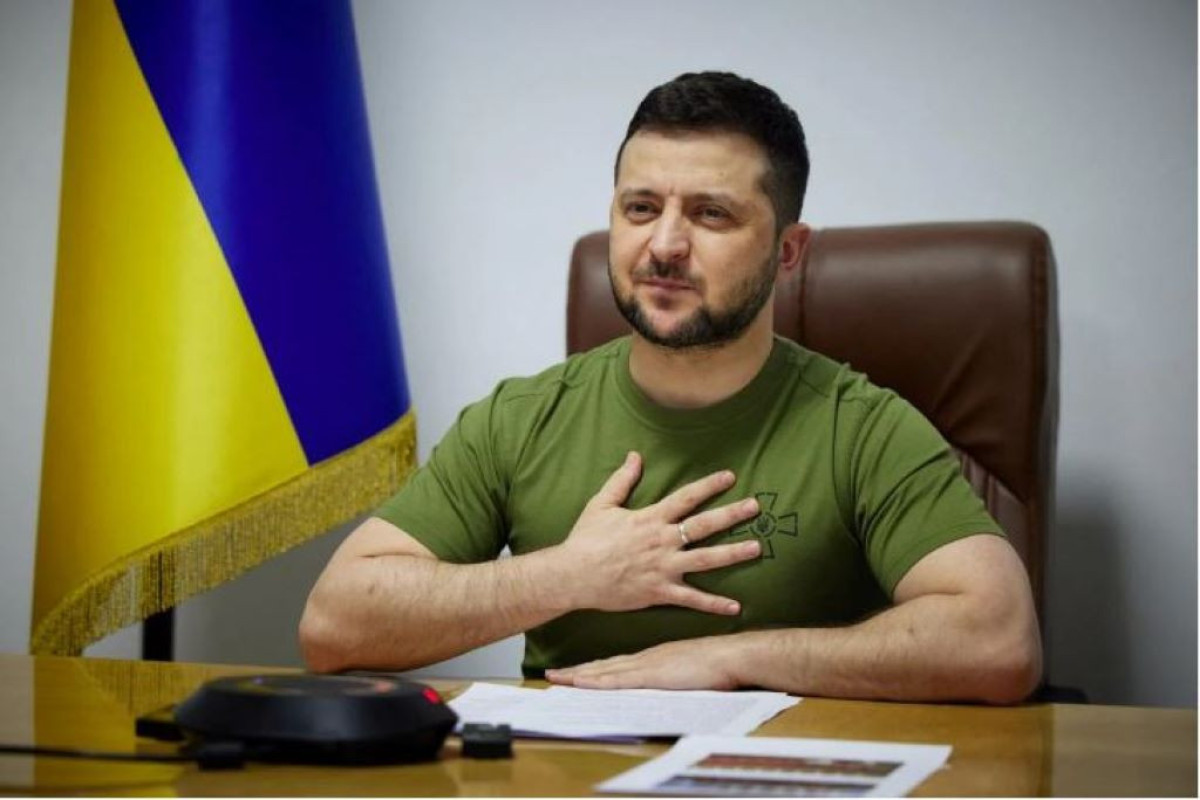