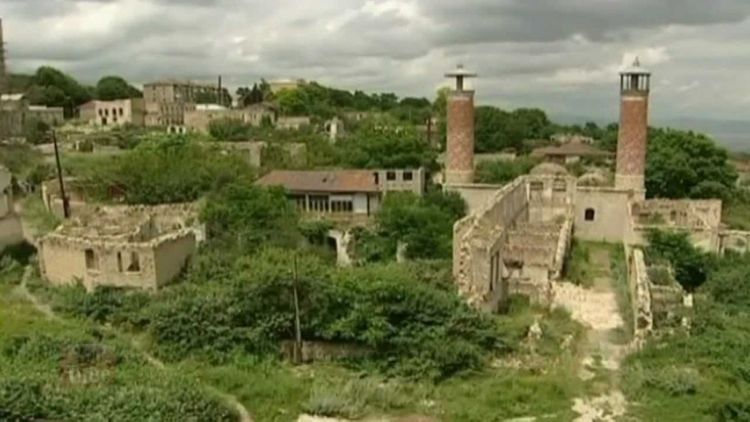 In accordance with the instruction of the President of the Republic of Azerbaijan, Supreme Commander-in-Chief Ilham Aliyev, assessment and inventory works have been started in Shusha city regarding restoration and reconstruction measures in the territories, liberated from occupation, APA reports.

Specialists representing various bodies have been involved in the working group initially consisting of up to 60 staff and to operate in 6 main directions, including the representatives of Ministry of Culture, State Committee on Urban Planning and Architecture, Azersu, State Agency of Azerbaijan Automobile Roads, Azerishig OJSC, Azerenergy OJSC, Baku Landscaping Service, and relevant instructions have been given.

For this purpose conducting works in the direction of initial assessment and inventory of the existing situation of infrastructure facilities, land plots, and other real estates in Shusha, Azerbaijan’s cultural capital, and the pearl of all Caucasus is envisaged.

According to the instruction of the Republic of Azerbaijan and under the direct control of the head of state, purposeful measures will be taken to restore Shusha city, historical and religious monuments, museums in a planned way with preserving the ancient history and architectural style.

As a result of the restoration work to be conducted in a short time, Shusha will take its decent place in the list of the most beautiful cities in the world.