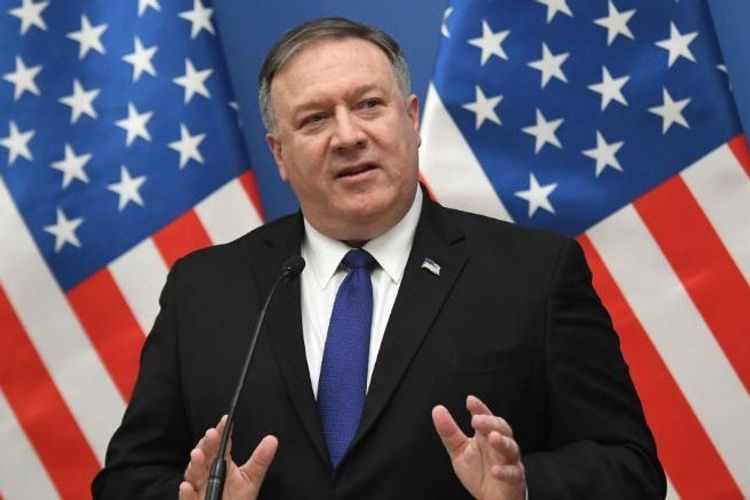 US Secretary of State Mr. Michael R. Pompeo, in his remarks at the Eric Ericson Show on WSB Atlanta on 15 October 2020, touched upon the Armenia-Azerbaijan Nagorno-Karabakh conflict, the Press Service Department of the Ministry of Foreign Affairs of the Republic of Azerbaijan told APA.

The Azerbaijani side believes that remarks by the US Secretary of State are not in line with the numerous official statements made by the US Government regarding the conflict on previous occasions.

These remarks also do not correspond to the status of the US as one of the Co-Chairs of the OSCE Minsk Group.