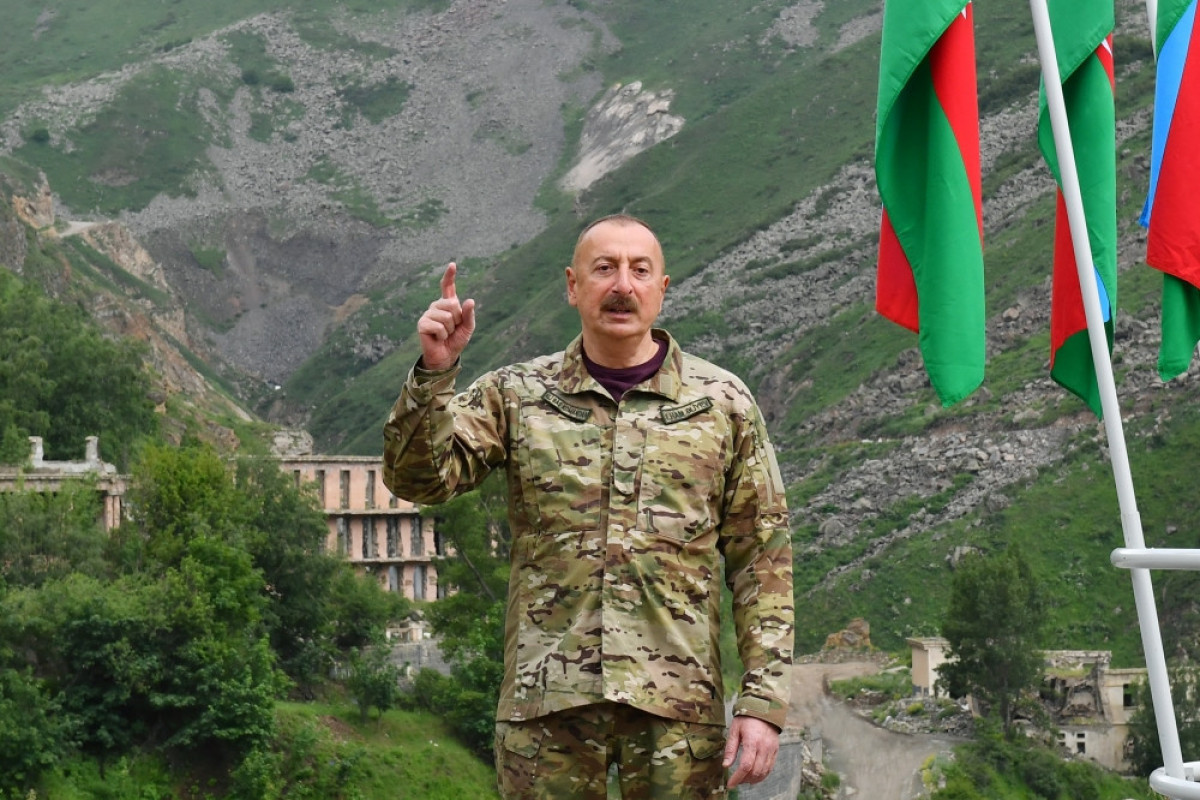 "Also today, we laid the foundation of the Museums of Occupation and Victory in Kalbajar," said President of the Republic of Azerbaijan Ilham Aliyev in his speech after a groundbreaking ceremony for the Istisu sanatorium in Kalbajar district on June 26, APA reports.

"The Museums of Occupation and Victory must be built in all liberated cities on my instructions. Designs have already been approved for several cities. Today, this design was approved in Kalbajar and the foundation stone was laid.

In other words, we are doing a comprehensive job – infrastructure work, hospitals, schools, residential buildings, cultural facilities, the restoration of our mosques, museums, airports, railways, and tunnels. It is impossible to list all the work we have done in just a year and a half. This shows that we are the owners of these lands. These lands were in the hands of Armenians for 30 years. What did they leave behind? Ruins, cities and villages razed to the ground!

I have said many times that every time I see these ruins, I say: It looks as if a savage tribe lived here. They have only done ugly things here – destroy, dismantle, burn. Where does all this hatred, all these inhumane actions come from? It is up to psychologists or psychiatrists to tell us that. Because a normal person does not engage in actions of this nature," stressed head of state. 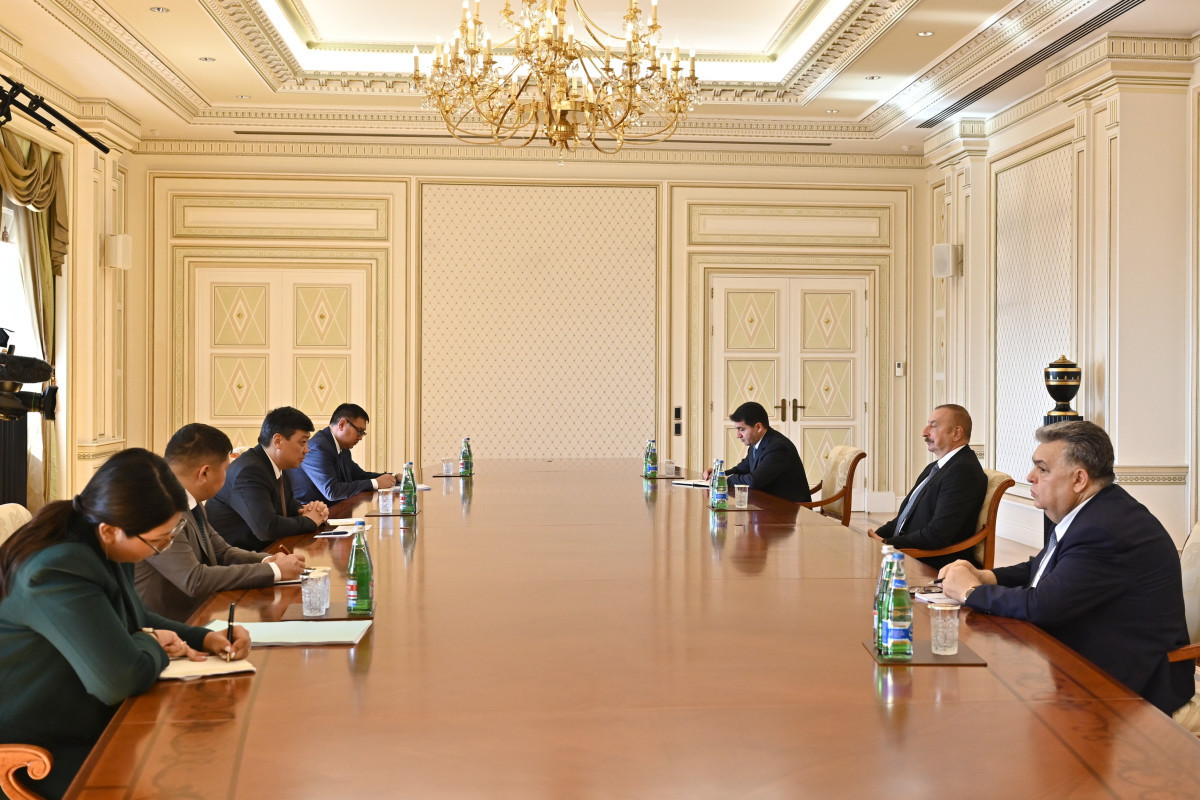