State Committee: "201 residents of Agali village returned to their homeland" 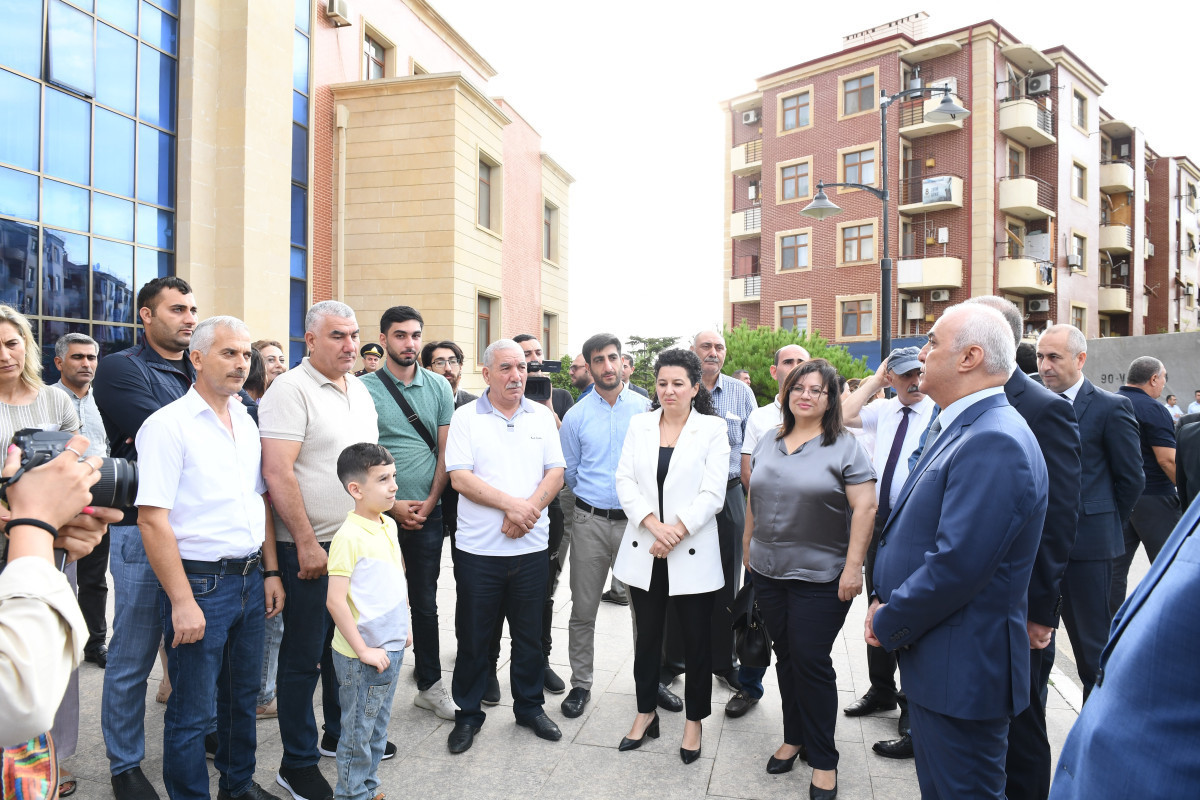 201 residents of Agalı village returned to their homeland, APA reports citing the State Committee for Affairs of Refugees and Internally Displaced Persons.

The first stage of relocating people to Agali village rebuilt based on the "smart village" concept in Zangilan district, has ended.

On July 25, the next migrant caravan was sent from "Zangilan," a temporary settlement point in Masazir village of Absheron region.

Eldar Zeynalov, chief of staff of the State Committee for Affairs of Refugees and Internally Displaced Persons., Natig Huseynov, director of the committee's Repatriation Department, Ramiz Hasanov, head of the Zangilan District Executive Power, and other officials took part in the farewell ceremony. 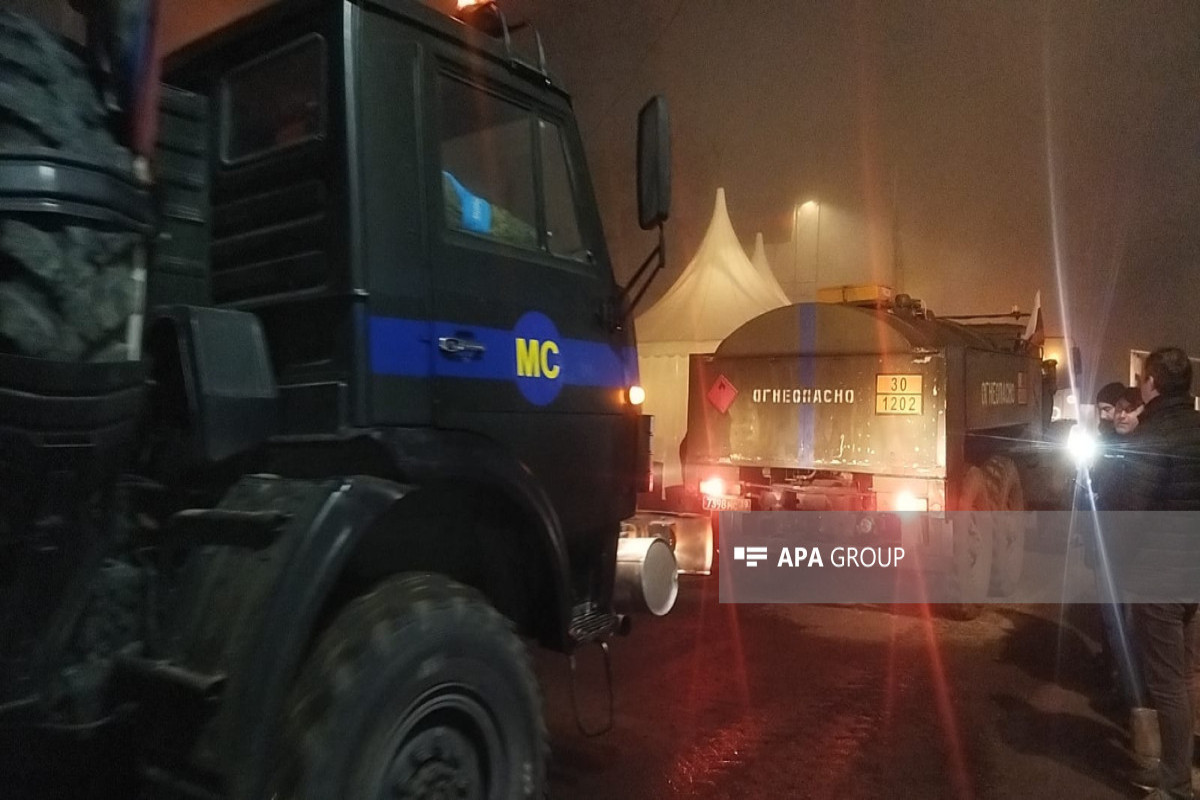 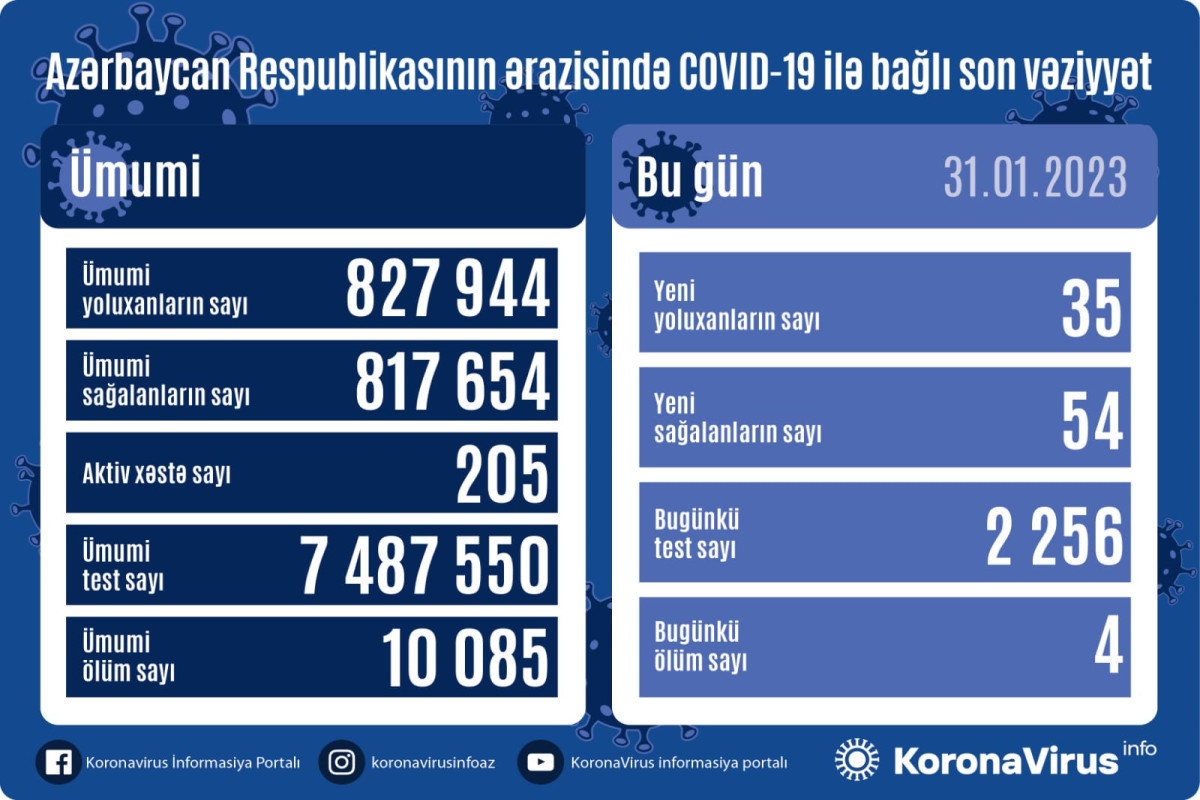 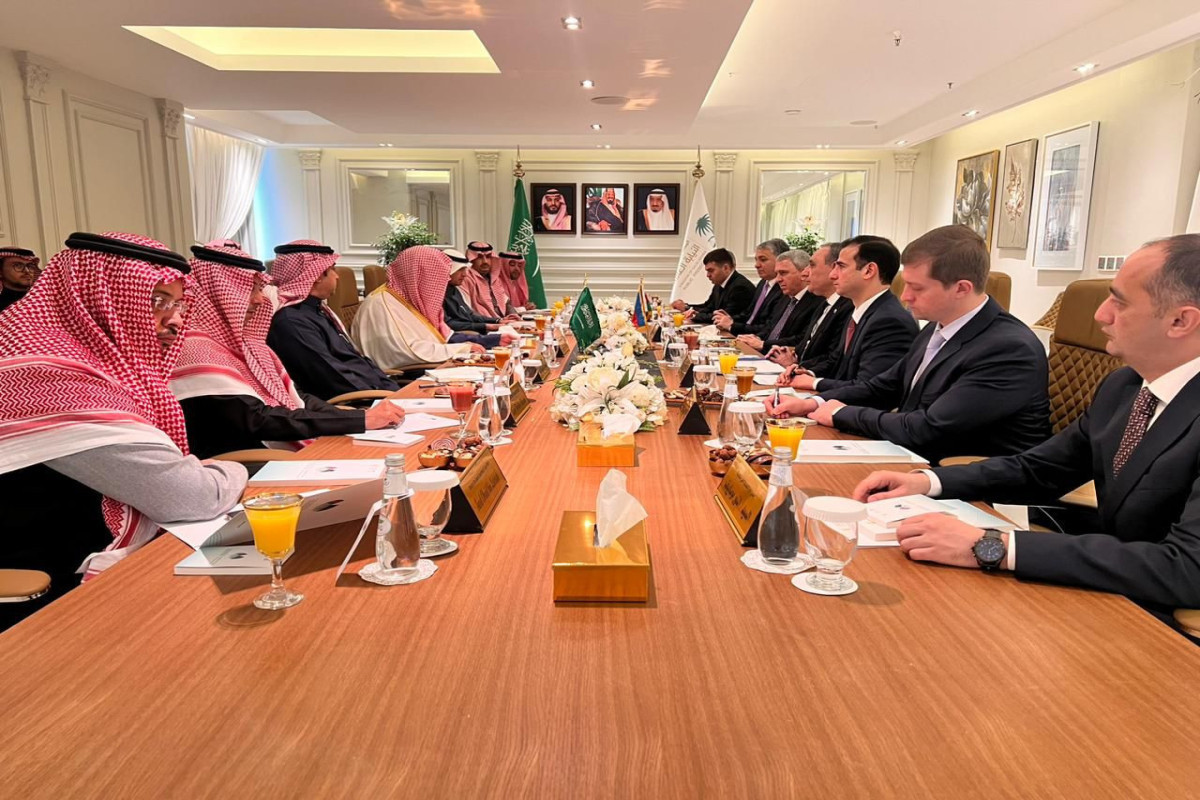 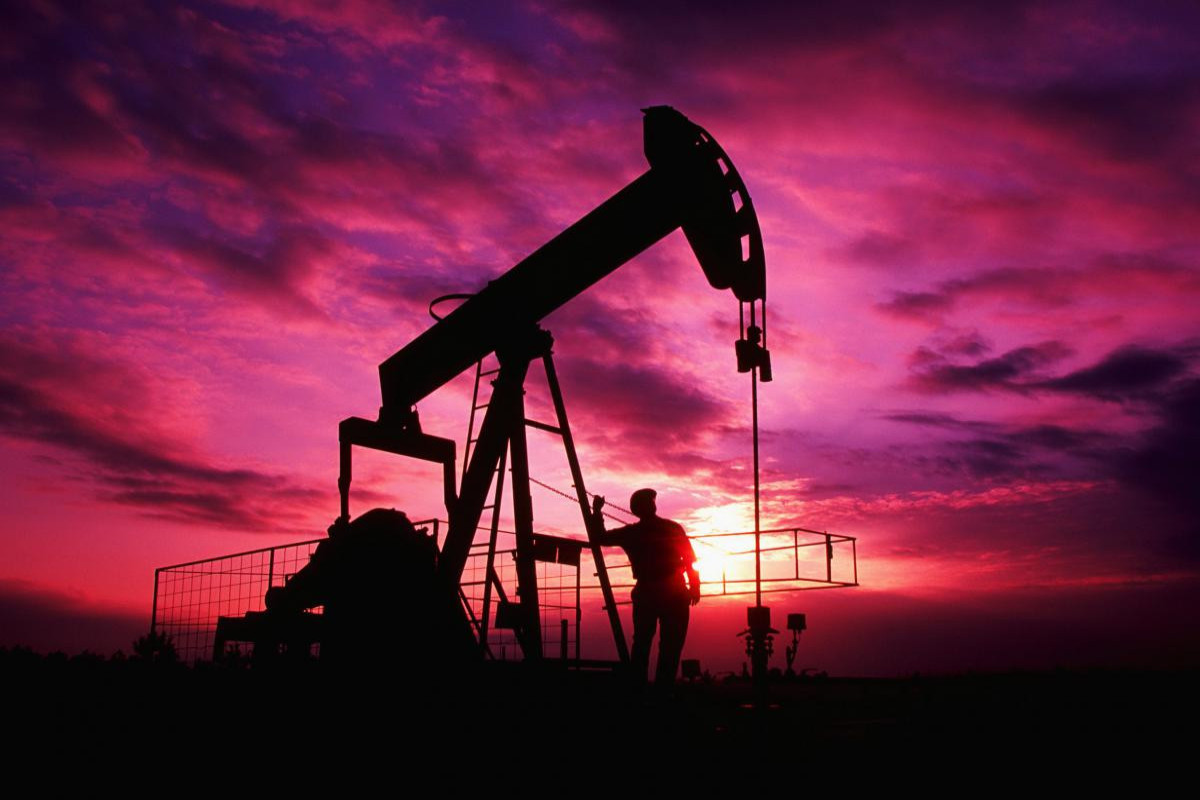