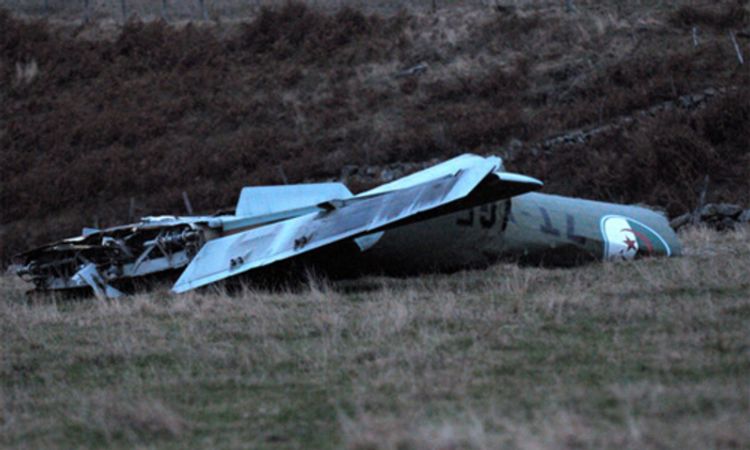 The state run television specified that the jet belongs to the Algerian Air Force, as it crashed near the military air base of Oum El Bouagui.

The incident occurred in an unpopulated area, the report said, without providing further details.

It is the second air crash in this province. On February 2014, a C-130 Hercules military transport aircraft crashed into a mountainous district, killing 77 people on board.