4 dead after Muslim family run down by vehicle in Canada 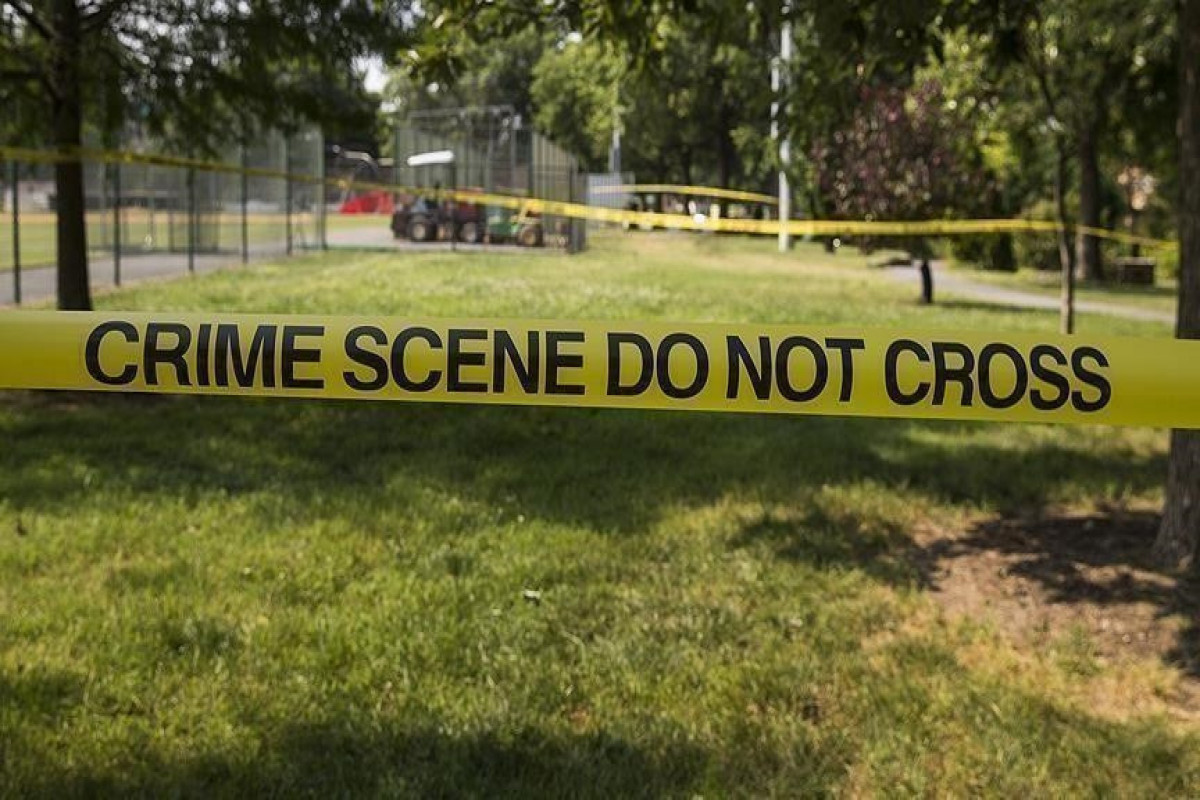 A pickup truck mounted the curb and hit the victims in the city of London, Ontario province. A boy aged nine, the family's only survivor, is seriously injured in hospital.

A 20-year-old Canadian man has been charged with four counts of murder and one count of attempted murder.

Police believe the collision was a planned hate crime.

"It is believed that these victims were targeted because they were Muslim," Detective Superintendent Paul Waight told a news conference.

The victims were two women - aged 74 and 44 - a 46-year-old man and a 15-year-old girl. They have not been named, in accordance with the wishes of the family. A nine-year-old boy was in hospital with serious but non-life-threatening injuries, said police.

It is not yet known if the attacker - named as Nathanial Veltman, 20, of London - has ties to any specific hate groups, said Det Supt Waight. He was arrested without incident at a shopping centre about 6km (4.8 miles) from the crime scene.

"There is no known previous connection between the suspect and the victims," Det Supt Waight said, adding that the suspect was wearing a vest that appeared to be "like body armour".

Ontario Premier Doug Ford was among those who paid tribute to the victims, tweeting: "Hate and Islamophobia have NO place in Ontario."