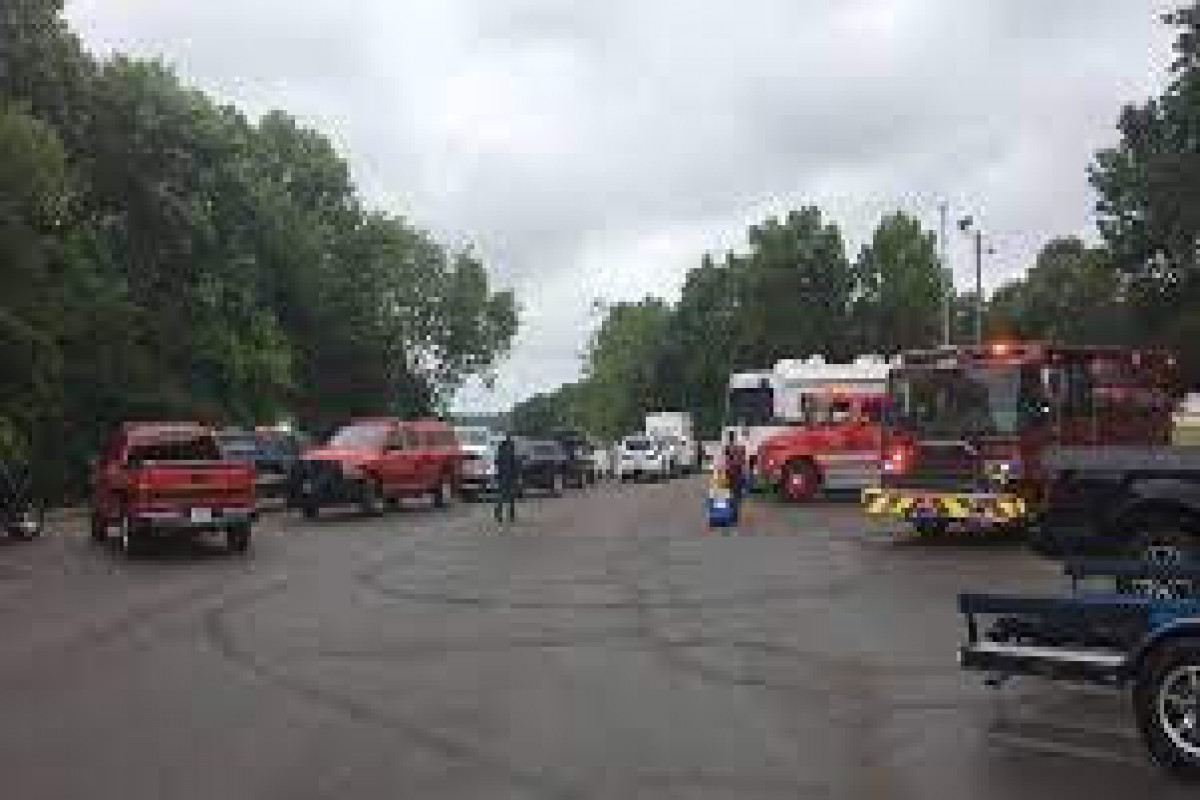 A small jet carrying seven people crashed into a Tennessee lake on Saturday, killing all on board, authorities said later in the day, APA reports citing Xinhua.

The Cessna C501 plane crashed into Percy Priest Lake on Saturday morning, shortly after departing from nearby Smyrna airport, the Federal Aviation Administration said in a preliminary statement.

Earlier Saturday, officials said that one person had been confirmed dead while the other six people also presumably perished in the crash.

Rescue crews were still at the crash scene late Saturday, and efforts to recover the dead "will be continuing through the night," Captain Joshua Sanders of the Rutherford County Fire Rescue told a press conference.

The Federal Aviation Administration and the National Transportation Safety Board are leading the investigation of the jet crash.