Huawei reports 16.5% drop in revenues in first quarter, warns of ‘another challenging year’ ahead 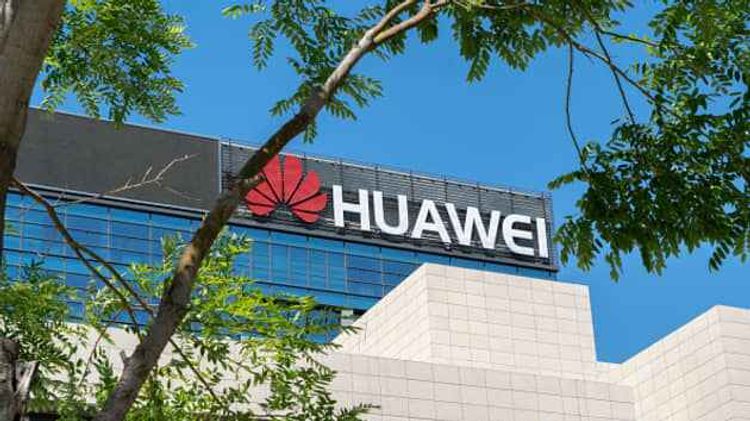 Huawei’s revenues fell 16.5% year-on-year to 152.2 billion Chinese yuan ($23.5 billion) in the three months ending March 31, according to unaudited financial results revealed by the company on Wednesday. It marks the second consecutive quarter in which Huawei’s revenues declined

This was largely down to pain in Huawei’s consumer business, which includes smartphones and other devices. Huawei hasn’t been able to ship its phones with Google’s licensed Android operating system since the companies parted ways in 2019. Huawei’s smartphone shipments plunged 41% in the fourth quarter of 2020. The company sold its Honor budget smartphone brand to a consortium of investors last year.

In 2019, Huawei was added to a U.S. trade blacklist called the Entity List which restricts American firms from exporting technologies to certain foreign entities. And in 2020, the U.S. moved to cut Huawei off from key chip supplies it needs for its smartphones.

“2021 will be another challenging year for us, but it’s also the year that our future development strategy will begin to take shape,” Eric Xu, Huawei’s rotating chairman, said in a statement.

“We thank our customers and partners for their ongoing trust. No matter what challenges come our way, we will continue to maintain our business resilience. Not just to survive, but do so sustainably.”