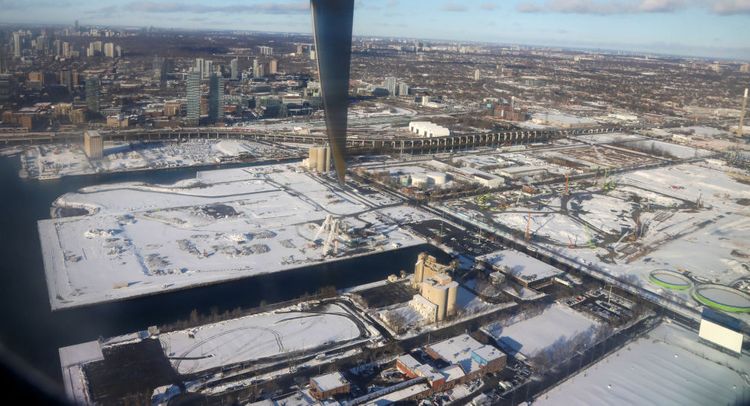 An ice storm has grounded dozens of flights and left thousands without power in eastern Ontario and Quebec, according to flight monitoring data and local power authorities, APA reports quoting Sputnik.

Ontario electric utility Hydro One has reported that 16,000 customers remain without power, while 39,000 customers have had their power restored.