More than 2,000 now infected with coronavirus; 56 dead in China 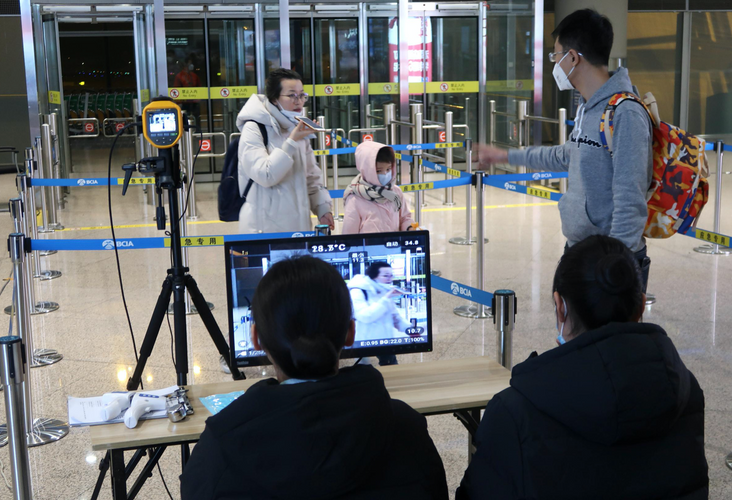 More than 2,000 people globally have been infected with a new coronavirus, the vast majority of them in China, where 56 people have died from the disease, according to figures released on Sunday, APA reports quoting Reuters.

President Xi Jinping said during a politburo meeting on Saturday that China was facing a “grave situation”, as health authorities around the world scrambled to prevent a pandemic.

The virus, believed to have originated late last year in a seafood market in the central Chinese city of Wuhan that was illegally selling wildlife, has spread to Chinese cities including Beijing and Shanghai, as well as the United States, Thailand, South Korea, Japan, Australia, France and Canada.

The World Health Organization this week stopped short of calling the outbreak a global health emergency, but some health experts question whether China can continue to contain the epidemic.

On Sunday, China confirmed 1,975 cases of patients infected with the new coronavirus as of Jan. 25, while the death toll from the virus has risen to 56, state broadcaster CCTV reported.

The outbreak has prompted widening curbs on movements within China, with Wuhan, a city of 11 million, on virtual lockdown, with transports links all-but severed except for emergency vehicles.

The U.S. State Department said on Sunday it will relocate personnel at its Wuhan consulate to the United States and will offer a limited number of seats to private U.S. citizens on a Jan. 28 flight to San Francisco.

Health authorities in Beijing urged people not to shake hands but instead salute using a traditional cupped-hand gesture. The advice was sent in a text message that went out to mobile phone users in the city on Sunday morning.