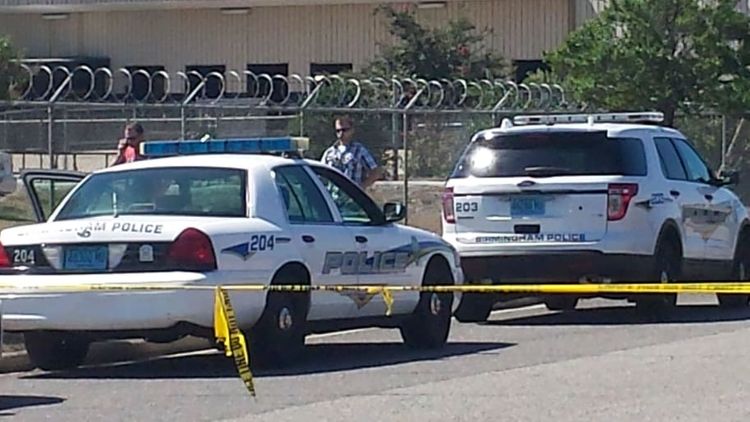 Police attempted to stop a vehicle on Interstate 65 about 10 p.m. Tuesday and the driver wouldn’t pull over, news outlets reported. A patrol car from the town of Kimberly joined in and the officer wound up being shot.

The officer was being treated at a hospital in critical condition, and authorities did not immediately release a name.

A suspect identified in a public bulletin as Preston Chyenne Johnson, 37, was arrested along with three other people early Wednesday, according to police in Warrior.