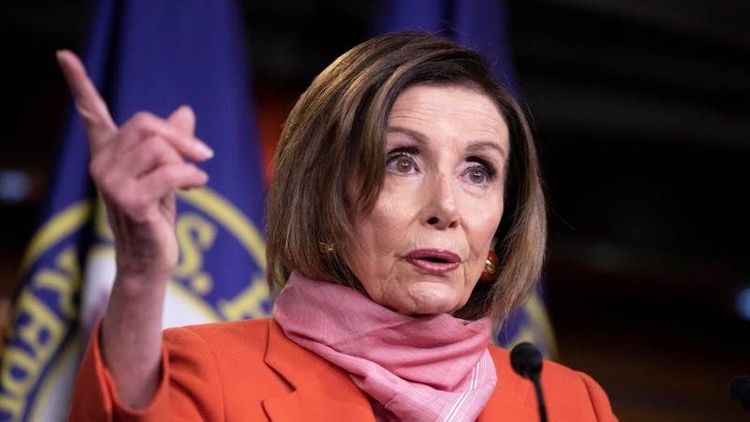 Pelosi claimed Biden would make an "extraordinary" president. "As we face coronavirus, Joe has been a voice of reason and resilience, with a clear path to lead us out of this crisis," she stated in a video released by the former vice president's campaign and noted Biden helped the US economy recover following the 2008 financial crisis.

Biden has laready been endorsed by former President Barack Obama, Senator Elizabeth Warren and many other Democrats, as well as independent senator and his main rival in the primaries, Bernie Sanders.