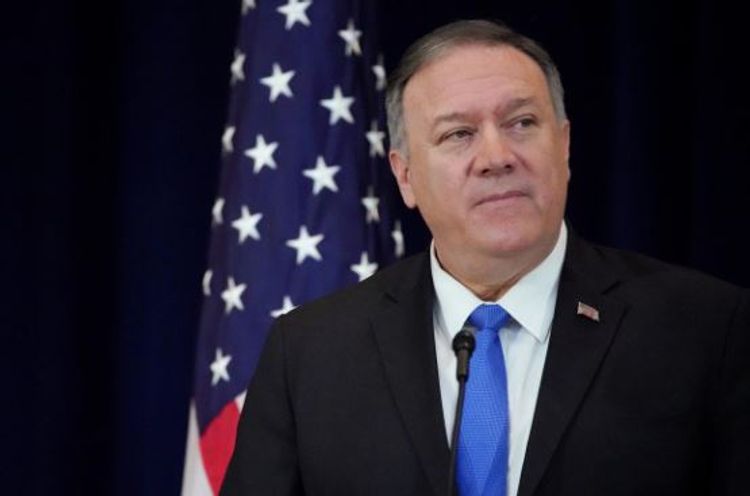 U.S. Secretary of State Mike Pompeo told Senate Republican Leader Mitch McConnell on Monday he does not plan to run for a U.S. Senate seat in Kansas in 2020, APA reports citing Reuters.

Speculation has swirled for months over whether Pompeo, a former Republican congressman from Kansas, would run for the seat in his home state.

“He loves doing the job he’s doing right now and feels that things are too volatile with the various situations around the world, particularly with Iran and Iraq, and he wants to make sure he’s in the best spot to serve his country,” a person close to Pompeo told the Wall Street Journal. “He believes that is secretary of state.”

Pompeo’s decision not to run was also reported by the New York Times.

Pompeo and McConnell did not immediately respond to requests for comment from Reuters.

McConnell had urged Pompeo to run for the seat to help keep the party’s majority after Republican Senator Pat Roberts announced last year he would retire.

The Senate seat might also have been a good fit if Pompeo, who is believed to harbor presidential ambitions, chooses to run for the Republican nomination in 2024.

The deadline for filing to run for the Senate seat is in June.